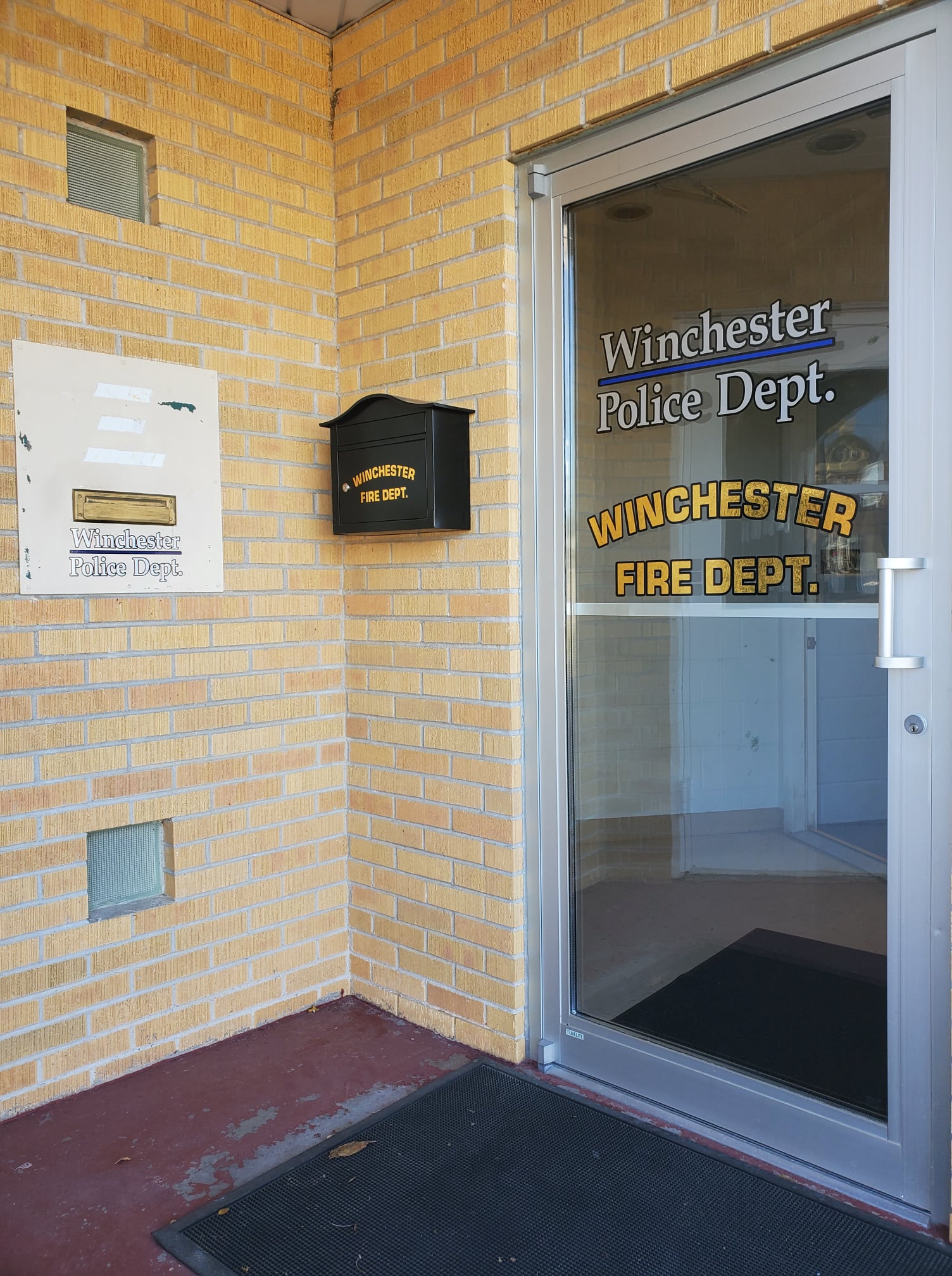 Andrews presented a new standards and operations manual to the board last night for approval. The manual was needed as one of the requirements for the upcoming audit. Andrews told council that he modeled the policy manual on the current South Jacksonville Village Fire Department manual, with necessary updates and modifications specific to Winchester.

Andrews says his department now needs to start being compliant on equipment that quickly reaches regulated end of operational life: “We are looking for reservoirs for our SCBAs, which expire in 2026. We have 26 that we need to replace, and they cost around $1,200 each. Our funding is not quite there for that. Then some of our back-up equipment is really getting old, so we have to replace it. That’s several thousand dollars in itself. We are just looking to find funding for all of our equipment.

Andrews says state auditors will always be looking to find issues and draft citations. Most of the citations don’t amount to fines for the department, but it costs them money to come into compliance. He says the state is especially tough on local volunteer firefighters.

The Beardstown Fire Department received multiple citations and a $3,960 fine from the Illinois Department of Labor’s Occupational Safety and Health Division in June for the May 2021 fire at the former Myers Hotel building where 3 firefighters were injured during firefighting.

Andrews says that with the new manual adopted by Winchester City Council, volunteers in his department will all need to be trained on each of the bylaws, as required by law. Andrews says state audits and mandates are extremely burdensome for small departments like Winchester: “It’s a big pressure. For a small town with all the volunteers [on the department] and we find it difficult to train and then all our [required] training as it is and then doing all that extra work for all the paperwork that [the State of Illinois] wants, so yeah, that’s a really big strain on our training program.

Andrews says calls are up this year for Winchester firefighters. He says so far in 2022 they have received 31 calls for service.

These calls do not include medical calls because Winchester EMS, which is also in financial difficulty, covers these calls. On Wednesday, Winchester City Council renewed a letter of recommendation to create a special duty tax district to fund EMS. The council previously passed sending the letter in 2019 to Scott County commissioners. Scott County recently passed an advisory referendum in the June 525-383 primary to create the district. The referendum now heads to the commissioners to build and pass a county ordinance creating the special tax district. The district would serve the southern part of Scott County. Winchester EMS emergency medical technician Jennifer McMillen told Winchester City Council on Wednesday that EMS currently only has about 4 volunteers working for the service.

Andrews hopes he can find a grant writer for the Winchester Fire Department and get some of the equipment costs offset by applying to the Illinois State Fire Marshal’s Equipment Grants and low interest loan programs this year.

2022-09-09
Previous Post: Clinicians and firefighters team up to provide mental health support to first responders
Next Post: Recalling the stories of Loon, being part of the New York fire crew in 1989 –