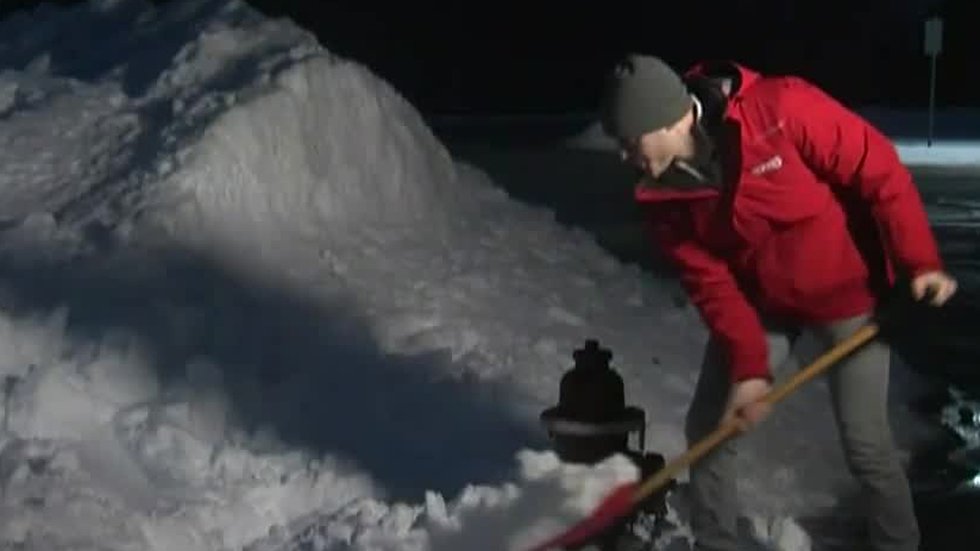 WILLISTON, Vt. (WCAX) – Vermont fire hydrants are supposedly ready to go for crews to use, but many are still stuck in snow.

While it’s a good thing to do anyway, the Williston Fire Department offers a reward for taking them out.

Firefighters say that when fighting a fire, time is critical, so they don’t want to waste it digging out a fire hydrant.

“The only thing still covered in snow are the fire hydrants, which pose a real danger to firefighters. Every 30 seconds or minutes that expires is time we could spend inside the building. to fight the fire,” said Prescott Nadeau of the Williston Fire Department.

They also say that it is very useful to dig a path to the road, because it makes it easier to pass a line between the truck and the fire hydrant.

Public works crews are tasked with clearing the hydrants, but Williston’s 650 hydrants are difficult to access, so if you can help by shoveling them out, it makes everyone around a little safer .

“The Hydrant Hero program was kind of amalgamated from a number of other national Adopt A Hydrant programs that exist nationwide. The goal is to entice the public to clean a nearby fire hydrant, whether on their property or near their property. Take a picture of it, post it on one of the social media accounts we have for the department. And the incentive is that we have gift cards that have been given to local businesses that we will give to those people. We draw at the end of each month and we have great gift cards from a local business,” Nadeau said.

More information on how you can get involved can be found on the Williston Fire Department Facebook page.