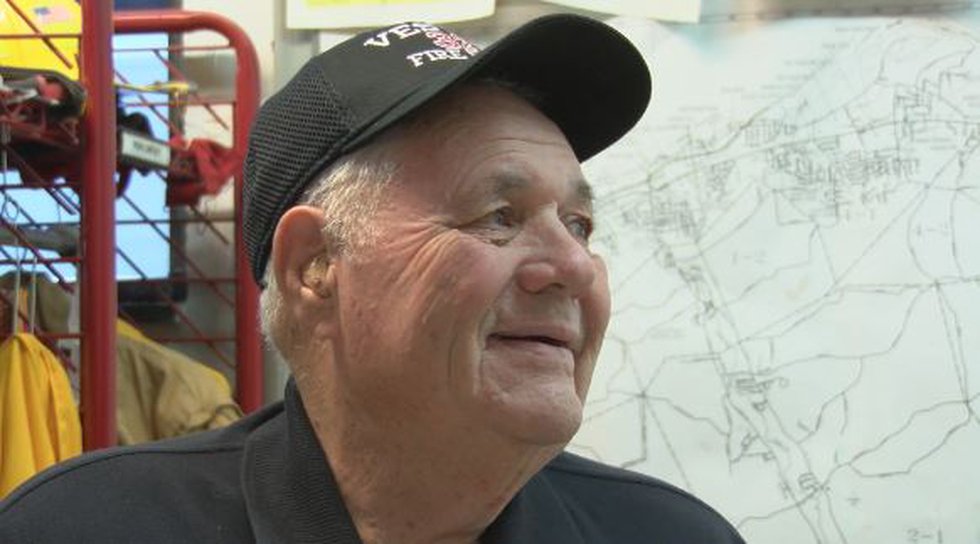 The station manager has been involved in the department for decades.

“His affectionate nickname around the station is Pops,” said Douglas Rose Sr., station chief and first deputy chief of the department. “He’s a mentor for everyone …”

He has been involved in the department for 60 years and is still going strong.

“I still drive, I always run the pumps,” Linfoot said. “I don’t fight the fire inside, but everything has to do with the big truck behind you, I almost use it if I’m available.”

Looking back on decades of experience, Ron reflected on what made him decide to volunteer in the first place.

“I kind of wanted to serve my own township that I lived in, give them some of my time,” he said. “I would do it again. ”

And for the time being, Ron was recognized at a recent department meeting.

“60 is a milestone that few people reach,” said Rose. “Whether it’s medically, or age, or whatever, they usually become less and less active. This is not the case with Pops.

During the interview, Linfoot said it was a lot of fun helping the young people in the department and it kept him young.