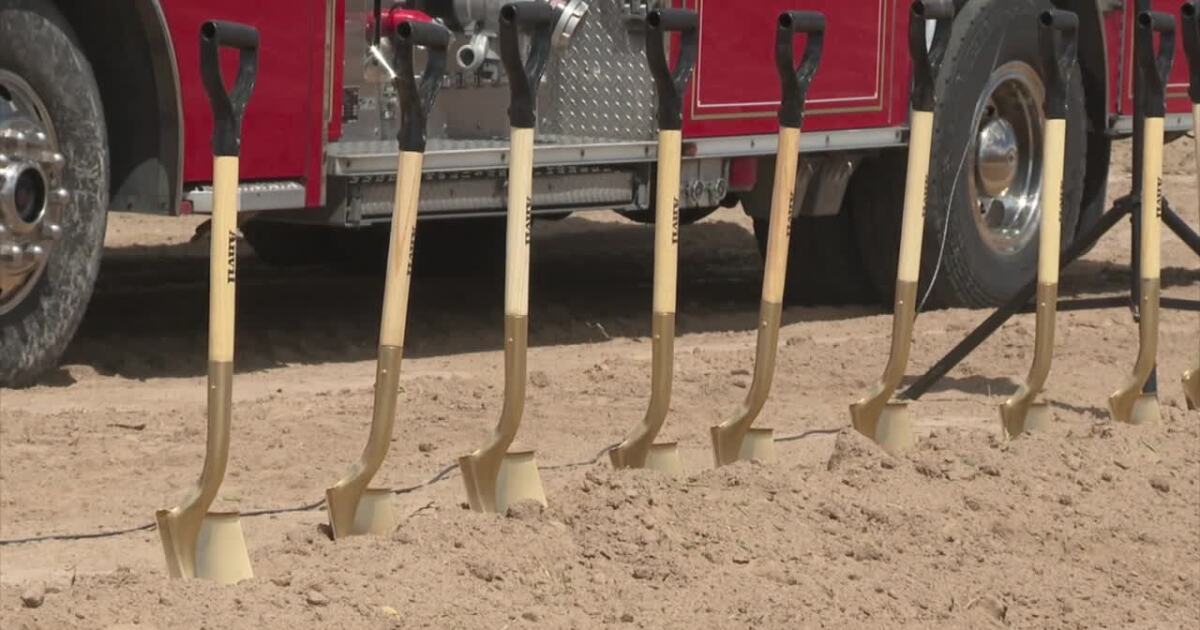 The project is expected to be completed in the spring of 2023. This new station will replace the second fire station with a state-of-the-art fire facility to aid an expanding Magic Valley.

When this station is complete, the Twin Falls Fire Department can store all of its devices inside, reducing wear and tear on fire trucks and other vehicles. There will also be a walkway system allowing easier access to and from the station.

The station can also accommodate female firefighters in a separate part of the facility, which the previous station could not do. Currently, the Twin Falls Fire Department does not have female firefighters, but the expansion will give them the opportunity to hire women on their team.

Fire Chief Les Kenworthy expressed his joy for the start of the project and knows what it means for his fire department.

“We’ve been working on this for a long time and seeing it come to fruition is an exciting day,” he said.

Mandi Thompson is the assistant city manager of Twin Falls and says the expansion will help the Magic Valley.

“Twin Falls is growing, we all know that and this side of town is where we’re seeing a lot of that growth,” she said.

The station will be located on N. College Rd near the College of Southern Idaho.