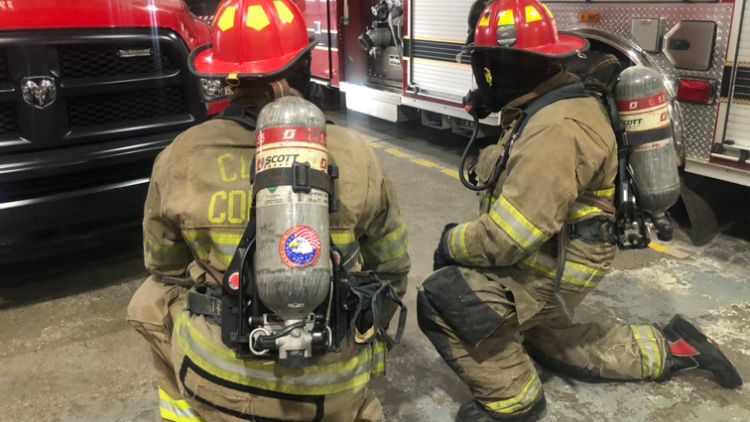 WINCHESTER, Ky. – A normal year, the Clark County Fire Department delivers Christmas toys to around 200 children. This year, they barely have enough for 30 families.

For the past seven years, Fire Captain Robert Brock has participated in a toy drive in his community.

â€œYou know, I think we’re a pretty close-knit community, so serving the community that I grew up in, grew up in, born in – that’s awesome,â€ Brock said.

The goal of the Clark County Fire Department is to provide Christmas gifts to over 200 families in Winchester. But for lack of donations, they may not have enough this year.

â€œTwo years ago, before COVID, we had 180 families. I always say that we would like to do as much as we can, but that is controlled by the number of donations we receive, because if we have nothing to give, we cannot give it, â€said Brock.

So far, Brock said he has enough donations to help around 30 families, but hopes the community will step up efforts to help neighbors in need.

â€œSeeing the joy on their faces when we bring them stuff so they can actually spend Christmas is worth a lot, it’s the least we can do,â€ said Brock.

As a first responder, Brock sees many difficult situations with his own eyes.

â€œBefore they wouldn’t have anything, it’s just that it hits you really deep knowing that you can provide that to them,â€ Brock said.

Giving gifts and bringing joy to a family’s life is why Brock said he and his department serve their community, especially during the holiday season.