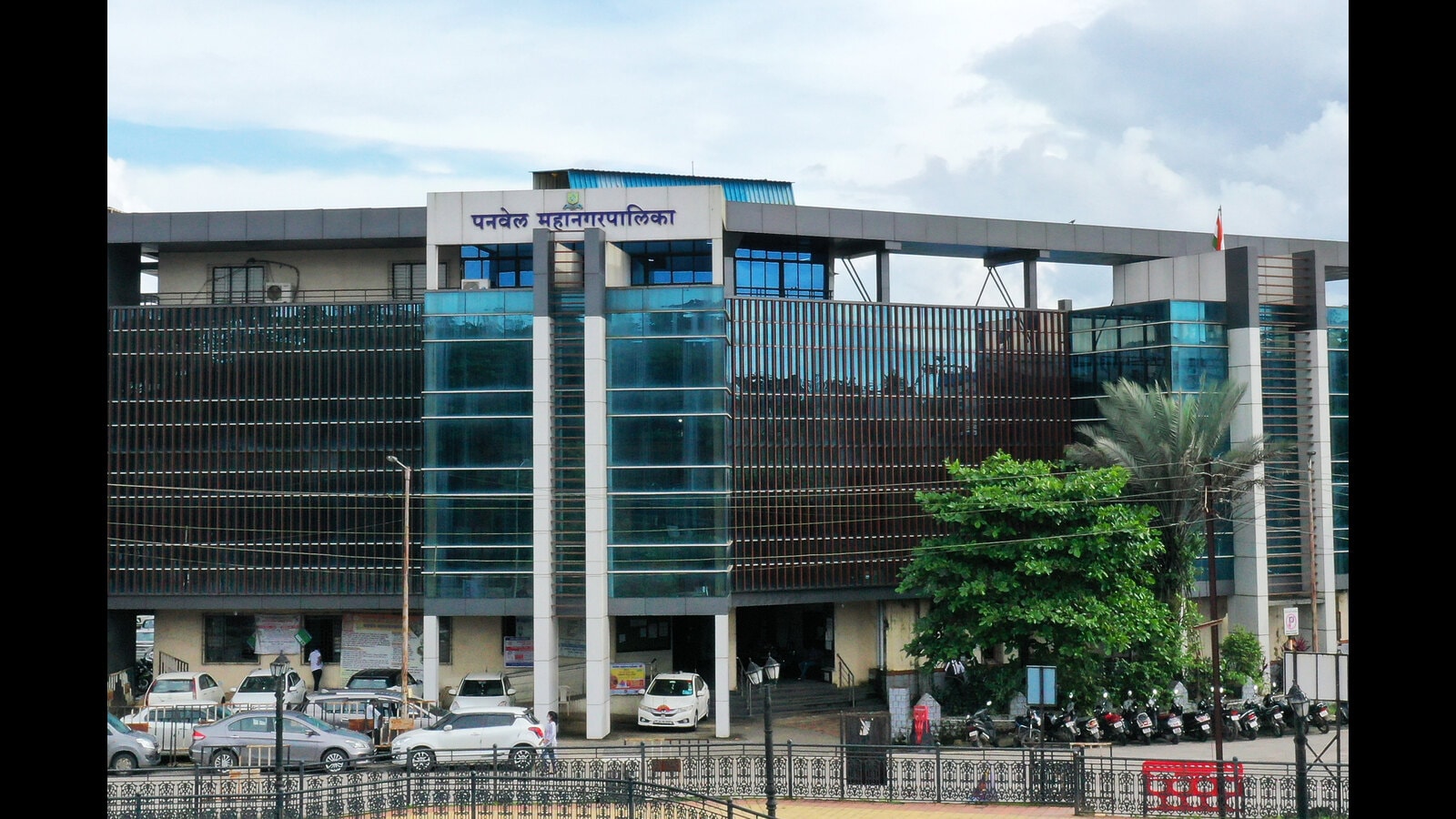 PCMC Municipal Commissioner Ganesh Deshmukh said, “The PCMC jurisdiction of 110 km² is witnessing the development of new buildings and skyscrapers. It is important that we have the right infrastructure to fight fires. According to the permanent fire advisory, there should be six fire trucks for a population of three lakh people, and then one fire truck for every additional population of one lakh. From now on, according to people, PCMC should have 16 fire engines (pump units). Therefore, five new fire engines will be purchased at an estimated cost of ₹15.60Cr. We will ensure that our fire department is fully equipped to deal with any eventuality.

Meanwhile, CIDCO’s Panvel and Uran fire stations have installed fire response motorcycles. Royal Enfield bullets are equipped with an installation of oxygen, foam, fire hose and other similar equipment with water. They can reach fires quickly and take the first steps to bring the fire under control.

The facility will be available in five CIDCO nodes of Dronagiri, Ulwe, Kharghar, Kalamboli and New Panvel.