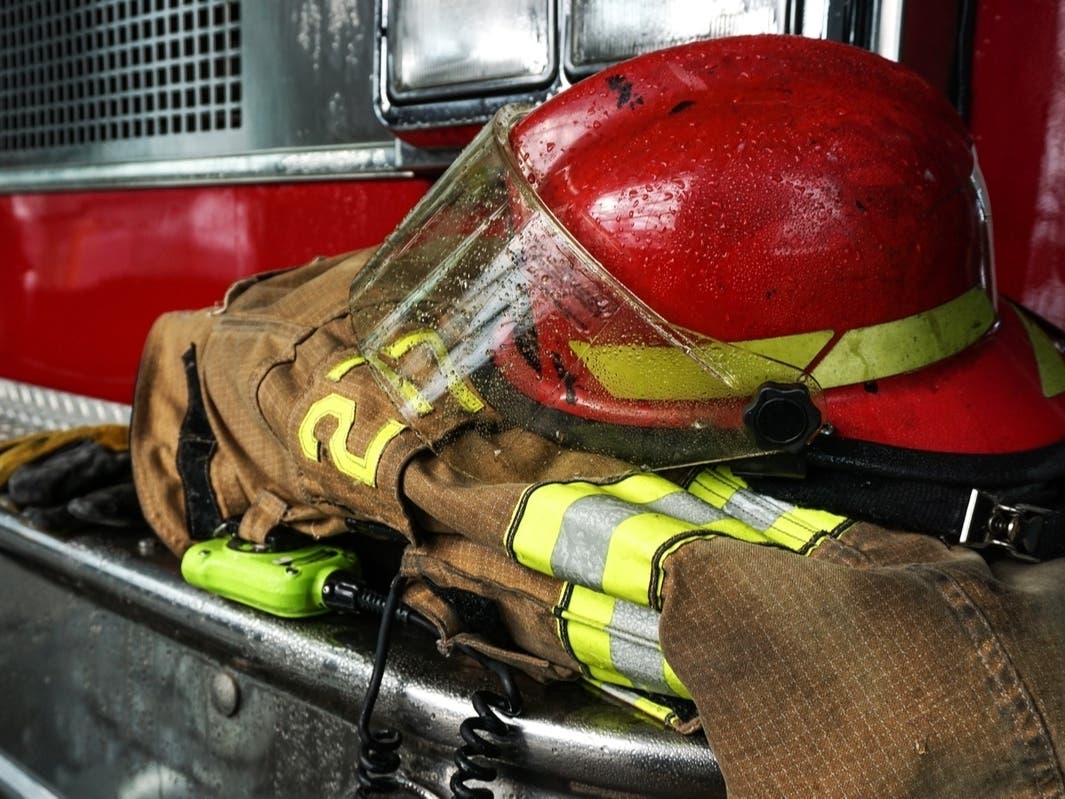 The Chatham Fire Department dedicates its equipment to township residents

The service, founded in 1925, is made up entirely of volunteer members, including 25 active firefighters, junior firefighters and associate members who provide day-to-day services.

The department is headquartered on River Road and a second station on Southern Boulevard, and it responds to about 350 calls a year, both in Chatham Township and as a mutual aid to departments in nearby communities, officials said. responsible.

Rescue 14 was dedicated in honor of Edward P. Sagendorf Jr. The Sagendorf family has served Chatham Township for over 60 years, beginning with Ed, who joined CTVFD in 1962 and remained a member until his death in 2007.

Sagendorf was a primary driver of the original Rescue 14, which was purchased in 2001.” Ed brought tremendous skill and commitment to CTVFD, helping whenever he could to support members and maintain infrastructure. of the department,” said Richard Gentles. , Chairman of the Chatham Township Volunteer Fire Department.

When the Reverend Mgr. James Mahoney blessed Engine 10 alongside the newly built Station 2 on Southern Boulevard in 2010, it was never dedicated. Last week Engine 10 was proudly dedicated to the memory of John R. Atchison.

Atchison, nicknamed “grumpy,” joined CTVFD in 1974 and remained with the department for 43 years until his death in 2017.

Atchison has been a truck driver his entire life, from serving his country in the Korean War to driving a milk truck, flatbed or tow truck for his son, and driving the first engine in Station 2 for 40 years, officials said.

Earlier this year, the fire department received a new sweeper truck. Brush Truck 13, which is essential in firefighting and off-road rescues, was named after Joan Horak, who was unaffiliated with that department but donated the truck upon her death in February 2020 to the age of 93.

Joan Wold Horak and her husband Emil have resided in Chatham Township for over 40 years. Horak was a talented musician who studied at the Juilliard School in New York, where she mastered the tuba and piano.

Horak dedicated 30 years of service to Clara Maass Medical Center in Belleville and was a former member of the Ladies Auxiliary of Zion Lutheran Church in Clark. “The new brush truck is dedicated to his memory,” said the Chatham Township Volunteer Fire Department.

Chief Matt Chase concluded the ceremony by thanking all of the members who put their lives on the line to help the community, as well as their supporting families.