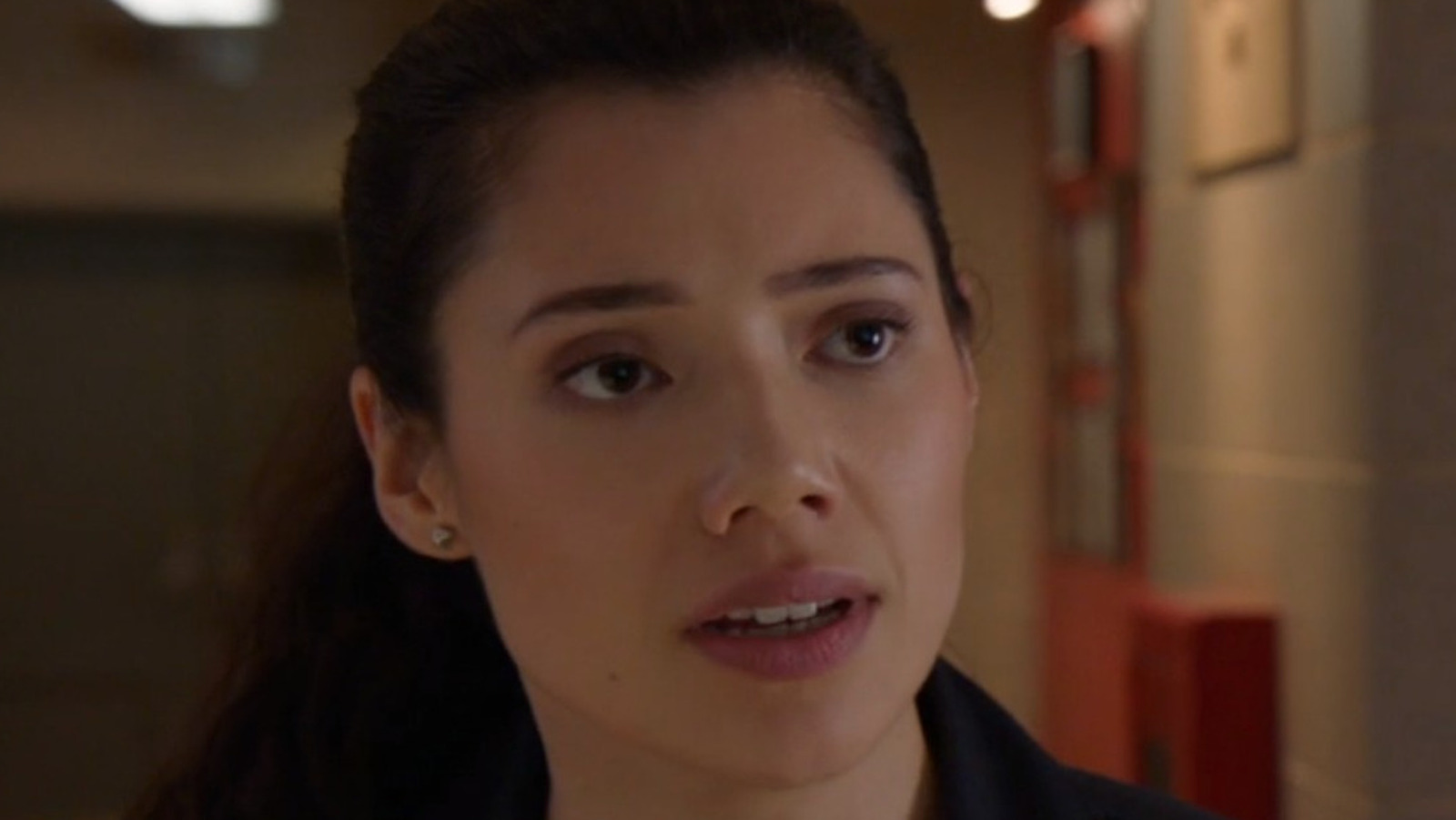 On the “Chicago Fire” subreddit, u/lifeforlife24 asked fans of the show who their favorite Ambulance 61 duo was. Unfortunately, Reddit only allows six options in a poll, but the OP thread seemed to pick the options the most popular or those with the longest duration. Users chose between Shay and Dawson, Dawson and Brett, Brett and Borrelli, Brett and Foster, Brett and Violet, and Brett and Chili.

Even if all 10 teams were listed, it probably wouldn’t have mattered as Shay and Dawson were the landslide winners with 42.6% of the vote. Nearly 500 votes were placed in the poll where the OG pair took a clear victory. They were followed by Brett and Violet, with 25.6% of voters on their side. Brett and Foster came in third at 17.6%, with Brett and Gabby coming in fourth at 9%. Brett and Borelli and Brett and Chili were not well received, with only 3.6% and 1.4% of the vote respectively.

Things are very up in the air for “Chicago Fire” Season 11, with Brett’s fate still undetermined as she is away with Casey. Violet’s new partner, Emma, ​​isn’t being well received by fans, so it looks like Shay and Gabby could reign supreme forever for “Chicago Fire” fanatics.