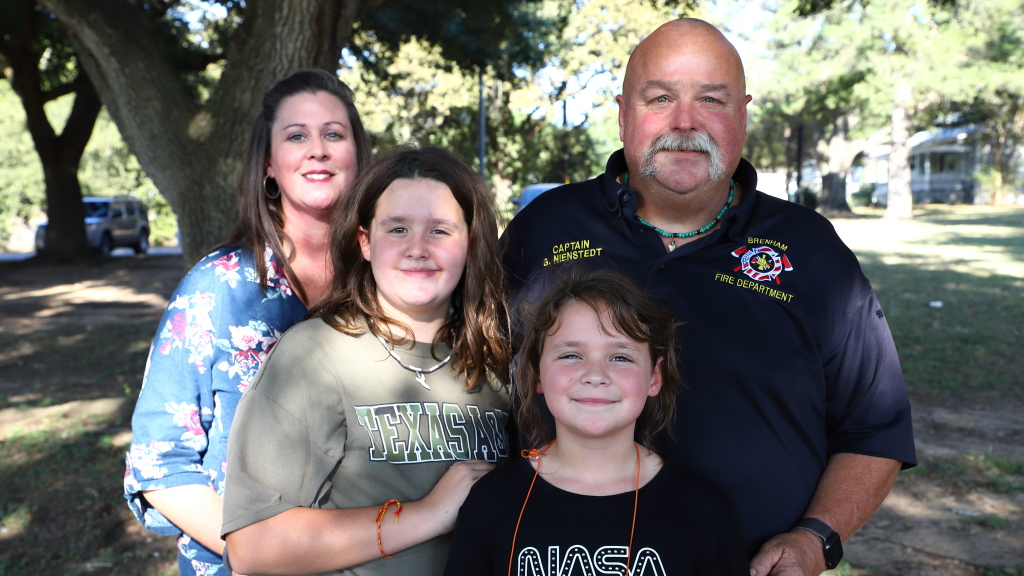 One of the oldest members of the Brenham Fire Department is retiring.

Tuesday marks Greg “Tank” Nienstedt’s last day with the fire department, having joined as a volunteer on April 7, 1983. He joined the paid staff in 2000 and was promoted to captain in 2013.

Nienstedt says after 40 years of service, he thinks it’s time to step down for a new wave of firefighters.

Nienstedt says the fire department has come a long way over the years and thanks the city for working to keep it up to date with the necessary equipment.

Being at the fire station with other members of the department and fighting fires will be what retired Nienstedt will miss the most. For his fellow firefighters, he says to always strive to deepen their knowledge and give it their all.

Nienstedt says he plans to continue as a summer school instructor at Texas A&M, and if he misses firefighting too much, he can join Brenham or one of the county departments as a volunteer.