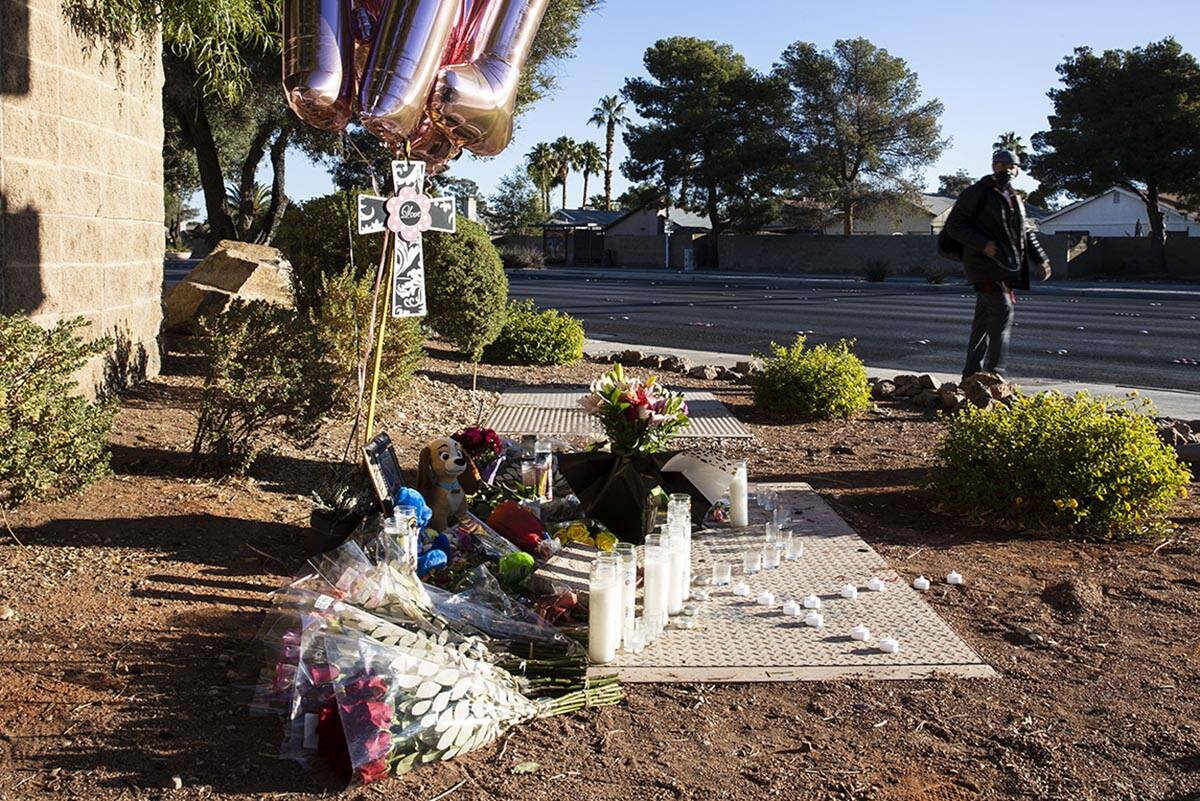 In response to accusations that the Clark County Fire Department failed to respond in a timely manner, did not respond to the blaze quickly and aggressively and therefore contributed to the November 2 death of Tina Tintor, whose vehicle was hit by Henry Ruggs (Thursday Revue-Journal):

It is more than absurd to take these claims seriously. Residents of Clark County are probably unaware that their fire departments are among the highest rated in the world – the best of the best. Response times of less than 180 seconds are the norm. The bold claim that on arrival the ministry did not attempt to put out the burning car is unfounded. Why?

The particular device that responded was fitted with a hose already connected to the pumper and ready to operate (one pre-connected). This pre-connected hose delivers 180 gallons per minute of water, or 24 cubic feet. A Toyota RAV4 has a capacity of 38 cubic feet, so the vehicle’s water would literally flow out of the windows in 30 seconds. So there was enough water.

Even in their combat gear, the firefighters would have risked trying to reach the victim through hell. Remember, at this point the vehicle loaded with oil (plastics, vinyl and fuel) was raging and the victim was stranded. What these men and women saw when they arrived will never be forgotten.

I know what I’m talking about because I’ve been there, Scenario identical. Knowing that I would run into the fire hoping to make a difference. No question asked.

The premise that our firefighters did not act is wrong.