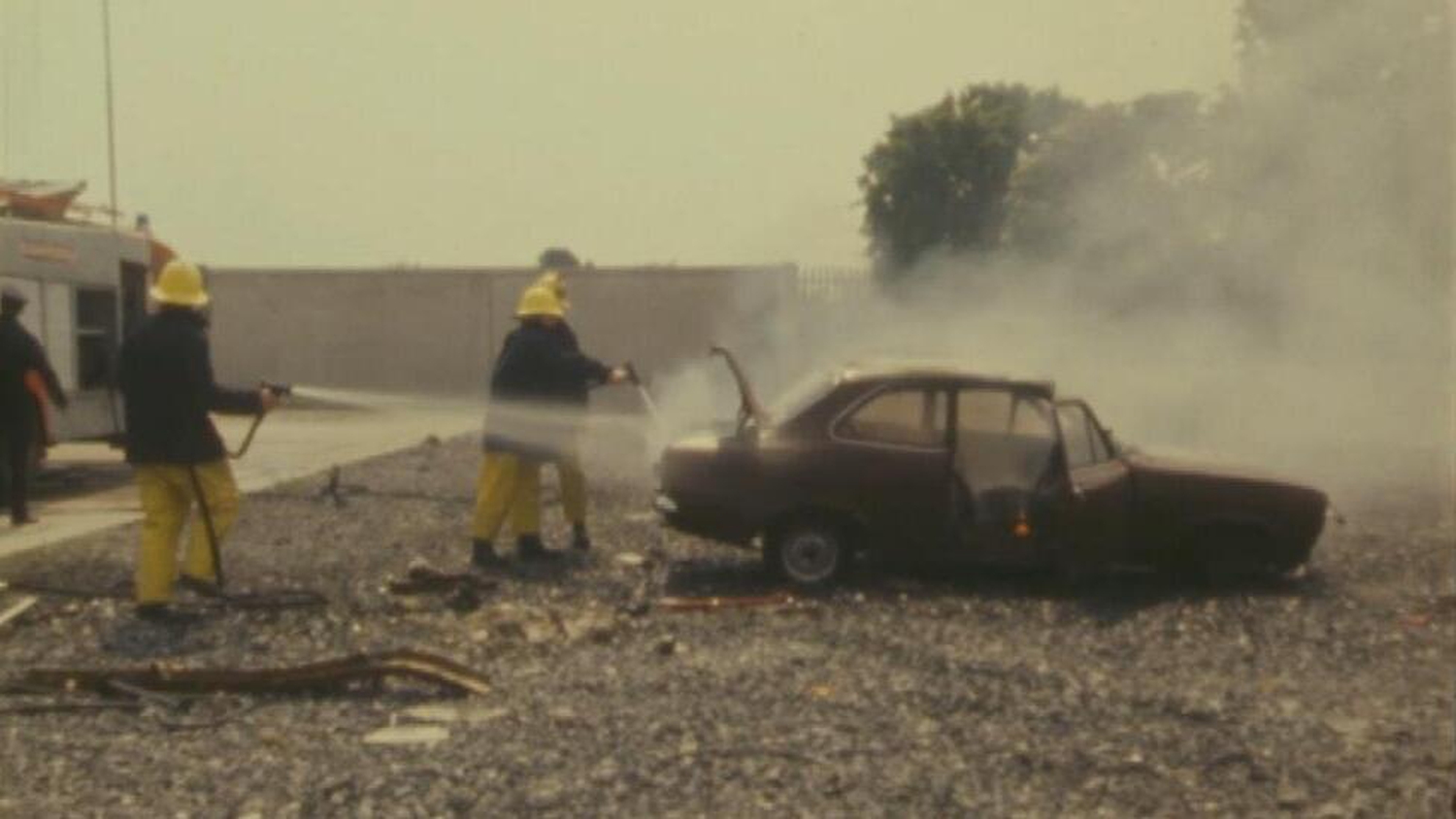 The course at the Dublin Fire Training Center provides a range of practical firefighting experience.

Some of the things that make a modern firefighter.

A sewer simulation exercise aims to teach how to find people in dark and tight places. It’s about finding all the victims and getting them out safely. The safety of the crew members is above all else. The drill is part of a compulsory breathing apparatus course taken by all members of the Dublin Fire Service.

New recruits train for about 14 weeks, including a first aid course.

It takes into account all aspects of the firefighter. It would take chemistry, leathers, ropes, leaking pipes, water, even a bit of walking and things like that.

Now 125, Eamonn Fitzpatrick traces the history of firefighters in Dublin. Before a fire service was established in Dublin, there were insurance brigades where people paid an insurance premium to a company that would provide service in the event of a fire.

If you didn’t have insurance, it was difficult.

Dublin Corporation identified this as a problem as many people did not have insurance. As a result, the Dublin Fire Brigade was created. Captain James Robert Ingram, formerly of the New York Fire Department, led the new brigade. He started by setting up the first fire station just off South William Street in Dublin.

At the training center, a collection of old equipment is being compiled. Most of them come from relatives of deceased members of the brigade and vary from ancient breathing apparatus to modern equipment, uniforms and medals. It is hoped that it will eventually become a museum.

Another exercise sees the trainees douse the flames of a burning car.

The job has become more dangerous over the years as firefighters face the threat of many chemicals in performing their jobs. The modern use of polystyrene and polyurethane presents other dangers as they are highly flammable and produce dense, black, toxic smoke. Respirators should be used to protect firefighters.

The next drill is a mock fire at a guesthouse. The building is smoky, hence the need for the breathing apparatus which weighs forty kilos.

We can encounter these situations every day.

Some of the Dublin Fire Service trainees describe the real situations they find themselves in, where people are panicking to get out. They often lose their way due to darkness and heavy smoke. Firefighters are trained to work on a braille system where they feel out of these situations.

Dublin Fire Brigade has an excellent safety record. There have been no fatalities since 1936, when three firefighters were killed in an explosion on Pearse Street.

In the 125 year history of the Dublin Fire Service there has been no female firefighter. However, it is hoped that this will change with future recruitment.

This episode of ‘Evening Extra’ aired on June 12, 1987. The reporter is Siobhán Cleary. 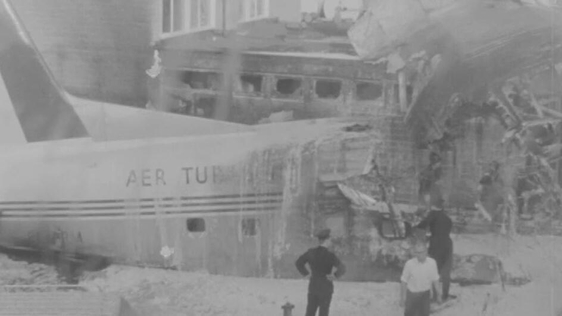