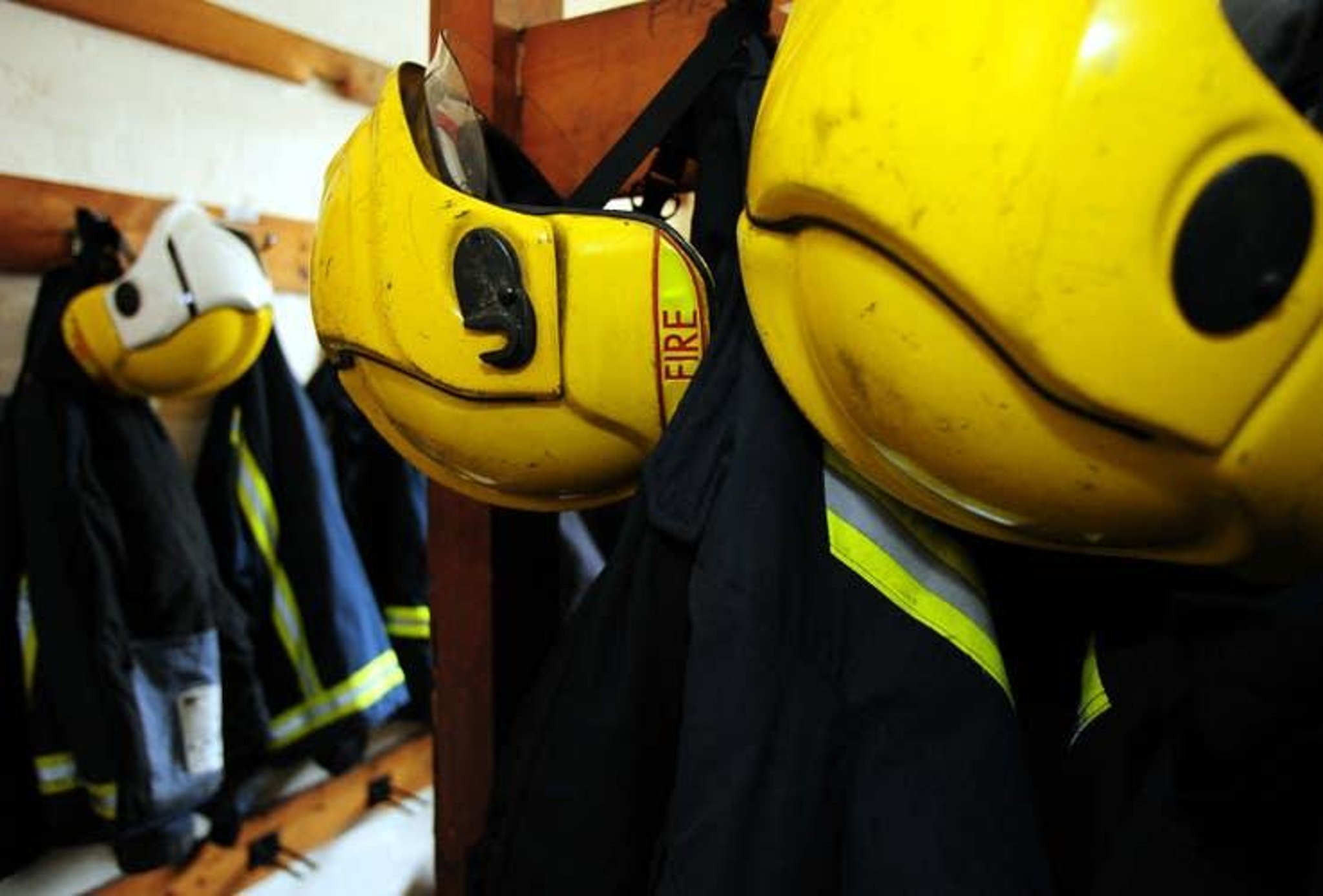 Home Office data shows 32 such calls were made to the Northumberland Fire and Rescue Service in the year ending March, down 18 from the previous year.

They included 13 calls to help animals that got into trouble and 19 calls to remove items from people.

They included 568 non-fire incidents, including flooding, the release of people trapped in elevators and traffic accidents.

Nationally, the number of times firefighters were mobilized to help animals increased from 4,724 to 5,159 during the year.

The number of people needing help with stuck objects has also increased nationwide, from 5,311 to 5,632 – with two-thirds of incidents involving someone needing help removing a ring, while that stuck members accounted for 16% of calls.

The National Council of Fire Chiefs said a drop in the number of incidents nationwide, from 558,000 to 518,000, had to be seen against the backdrop of restrictions imposed during the pandemic.

â€œIt is critically important that we maintain a fire and rescue service with sufficient resources to professionally and safely respond to national and local emergencies. “

2021-09-20
Previous Post: Firefighters’ Union Denounces “Cost Reduction” Plan to Close Stations in Werris Creek, Quirindi Due to Staff Shortages | The head of the daily newspaper in the North
Next Post: New workplace rules raise concerns over number of volunteer firefighters in region