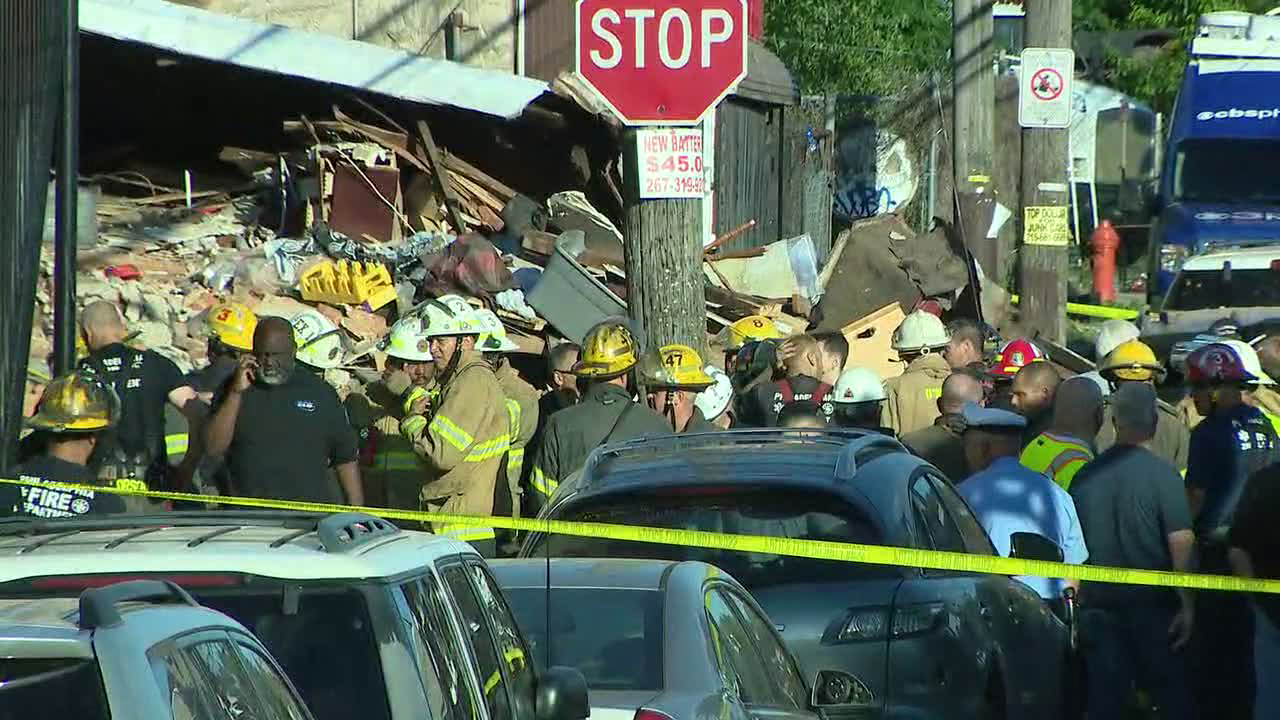 A firefighter has died after an early morning blaze caused a fatal building collapse in Fairhill, officials say.

PHILADELPHIA CREAM – A firefighter has died after an early morning blaze caused a building to collapse in Fairhill, officials say.

Lt. Sean Williamson, a 27-year veteran of the Philadelphia Fire Department, was killed after part of the building collapsed.

Lt. Sean Williamson, a 27-year veteran of the Philadelphia Fire Department, was killed after part of a building collapsed after an early morning fire.

Crews responded to the fire when it broke out in a commercial building on the 300 block West Indiana Avenue around 2 a.m. They were able to bring the fire under control in about 15 minutes.

However, much of the building collapsed as officials surveyed the damage and crews tended to displaced residents.

Six people were reportedly trapped under the building, five firefighters and a licensing and inspections inspector.

Five were rescued from the blaze, including Fire Marshal Sylvester Burton, Lt. Clarence Johnson, Firefighter Dennis Bailey and Firefighter Robert Brennan, Jr., and transported to Temple University Hospital. L&I Emergency Services Unit Supervisor Thomas Rybakowski was also trapped and rescued from the rubble. He and Lt. Johnson and Lt. Burton were treated at Temple and released. Brennan and Bailey are in critical but stable condition, officials said.

“This is a sad day for the Philadelphia Fire Department,” said Craig Murphy, 1st Deputy Fire Commissioner. “Sadly, our department lost a member who bravely fought a fire and was caught in a building collapse.”

Officials say four people were initially rescued from the collapse at different times, with one jumping from the second floor to escape.

Crews worked for hours to find and rescue the other two, and said they lost contact with them around 6:05 a.m.

He said fellow firefighters stood atop the collapsed building “digging by hand, doing a bucket brigade, working as quickly and safely as possible to save the lives of two people trapped in the rubble”.

“The Philadelphia Fire Department mourns with family, friends and the community for everyone affected by this tragedy,” said Fire Marshal Adam K. Thiel. “It is not possible to express in words what we are feeling right now.”

“I am deeply saddened to learn of the tragic death of Philadelphia firefighter Lt. Sean Williamson. This is a heartbreaking day for our city. For more than 27 years, he dedicated his life to serving and protecting the people of Philadelphia. , and sacrificed his life protecting others,” Mayor Jim Kenney said. “I share my deepest condolences with everyone who knew and loved Sean. I ask all Philadelphians to keep his family and all members of the Philadelphia Fire Department in your prayers during this difficult time.”

Williamson was 51 years old. He leaves behind his mother and son.

The cause of the fire is under investigation, but officials say they don’t believe it is suspicious.

2022-06-18
Previous Post: First firefighting facility inaugurated at Lake Nigeen
Next Post: More and more students are taking training in personal finance. But is it enough?