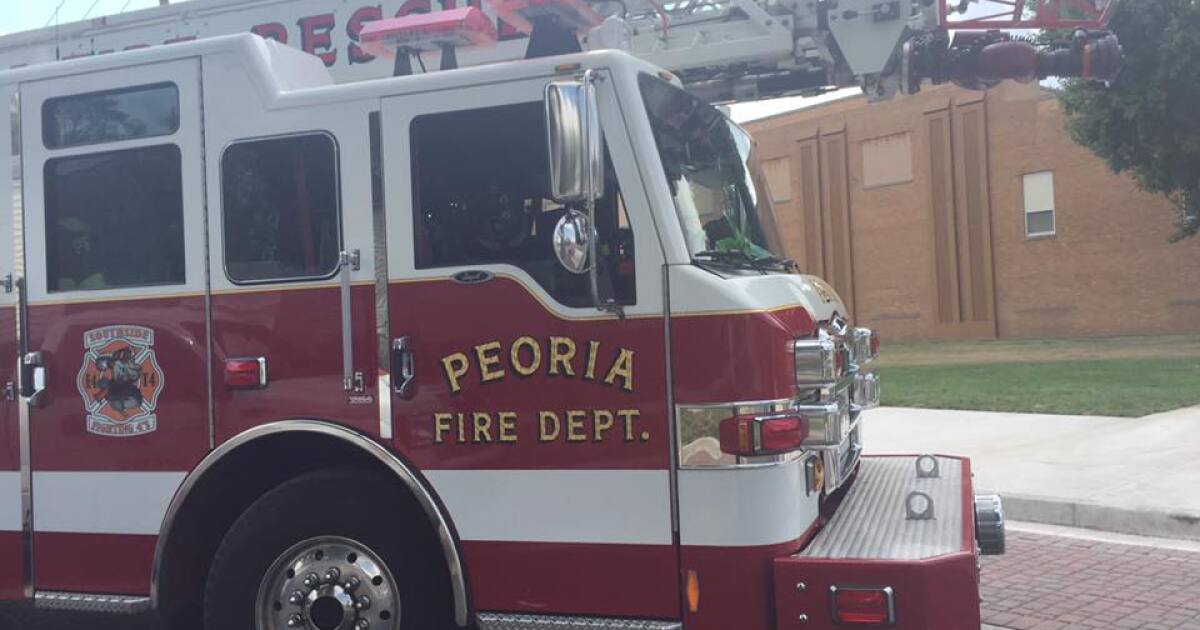 Peoria firefighters responded to two fires on Saturday — one of which an investigator said was intentional.

Around 4 p.m. Saturday, Peoria firefighters responded to a fire on the first floor of a home at 719 N. Nowland.

The occupants of the home were outside when fire crews arrived, Battalion Chief Michael Hughes said. A Peoria Fire Department investigator ruled the cause of the fire to be arson. No injuries were reported to firefighters.

The second fire occurred just after 10 p.m. Saturday inside a two-story residential building at 607 Phelps St. Nine people were inside the building; all were evacuated without injury. (Firefighters were also uninjured at the time of the report.)

“Due to a heavy load of contents, a complicated layout configuration and the fire extending to the second floor, this fire proved difficult to contain,” Strum said. “Additional firefighters were called to the scene to relieve the exhausted firefighters.”

The cause of the fire, which is said to have started in the basement of the building, is not yet known. The Peoria Fire Department estimated damage to the building at $120,000.