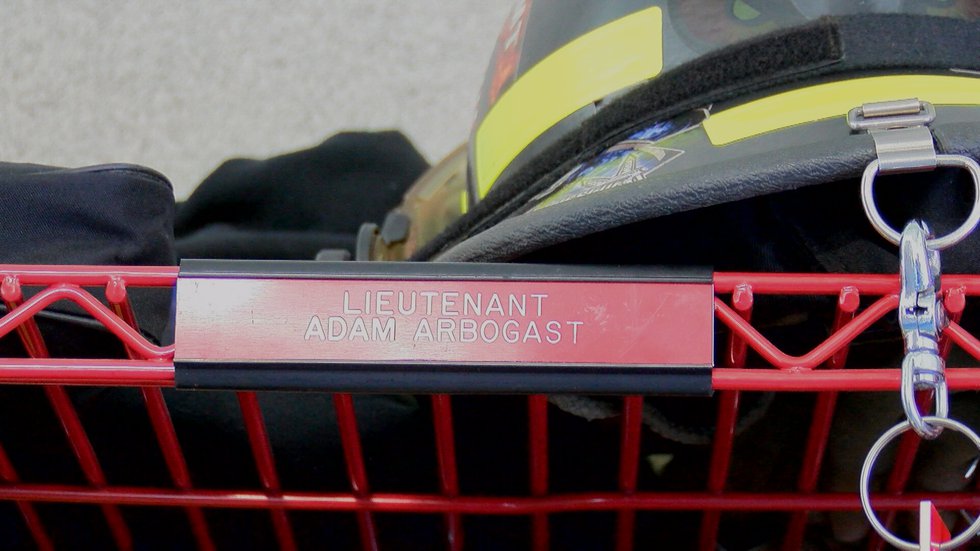 A friend and fellow firefighter, Chief Kevin White, received a call from Adam in mid-November saying he had tested positive for COVID-19. It wasn’t until a few days later that White received bad news.

â€œHe was one of the guys I could call and say something wasn’t like it should be. He would be here and help do it, â€he added.

Adam was a lieutenant in the department and taught fire safety in schools. He also trained new service volunteers.

â€œIt was very important to educate new members. He would take them under his wing. He was showing them the ropes, showing them how to prepare for the next call and that sort of thing, â€White explained.

In addition to his passion for firefighting, Adam worked full time as a 911 dispatcher for the Tucker County Emergency Services for eight years.

White said he already missed Adam and was grateful to have known a local hero.

â€œIt wasn’t necessarily an action or anything that he did, as much as it was just his personality. It will probably be the greatest memory for me is that when I walk in, he won’t be here with that smile, â€White added.