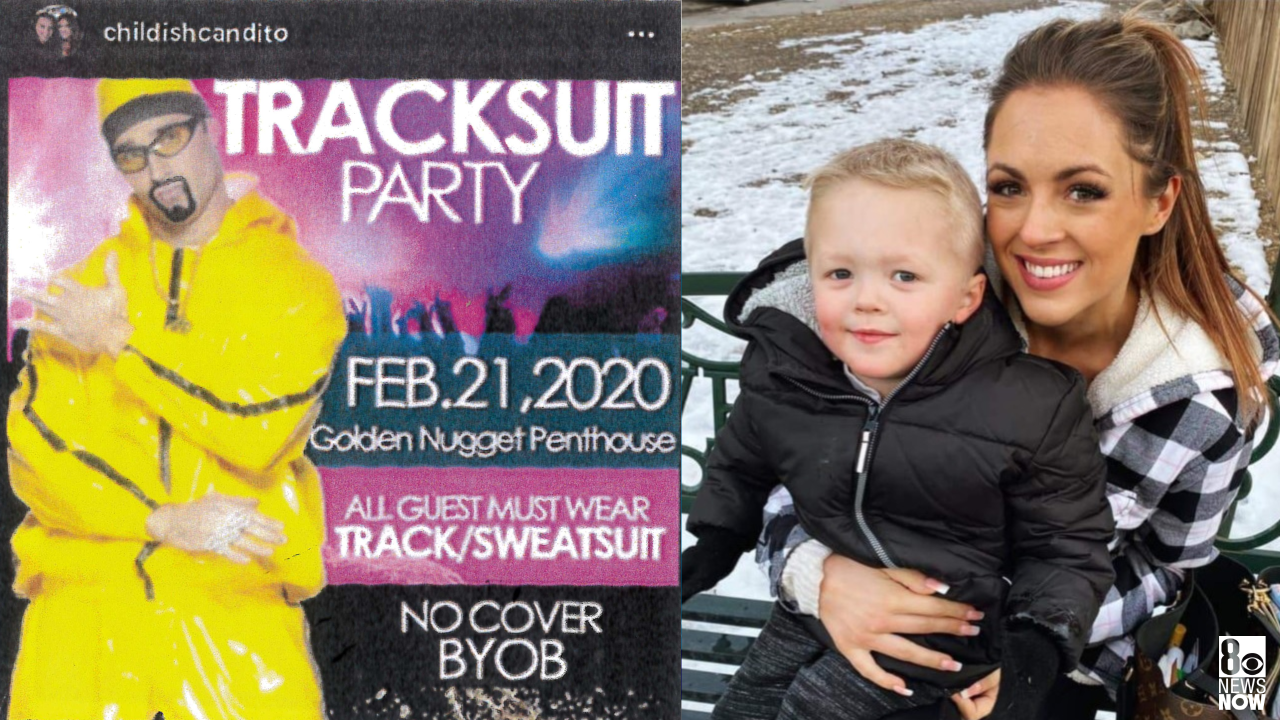 NORTH LAS VEGAS (KLAS) – The family of a woman married to a North Las Vegas firefighter who died after what investigators called a drug-fueled party attended by several other employees has filed a lawsuit against her husband’s colleagues and the city.

Last December, a judge sentenced Christopher Candito, 34, to 16 to 40 months in prison for supplying the drugs that led to the overdose death of his wife. Candido was originally charged with second degree murder in this case. He reached a plea deal in October for a lesser charge of manslaughter.

Tiffany Slatsky, 25, died in February 2020. The mother of her then 3-year-old boy was found unconscious in the couple’s Henderson apartment.

Police say Candito traveled 23 miles from the Henderson apartment to his north Las Vegas fire station while his wife showed symptoms of an overdose. He took the opioid overdose antidote Narcan from the station and administered it to him, they said.

The lawsuit filed Monday night said the firefighters were “acting with the implied and/or actual permission and consent” of the city and working at Station 51, “which had a reputation as a ‘party station’ with numerous employees engaged in the purchase, sale, trade and/or use of steroids or illicit drugs.

The I-Team was the first to report the first allegations last summer.

During a grand jury hearing on his case, a DEA investigator pointed to an Instagram post by Candito that promoted the tracksuit-themed party at the Golden Nugget. During the hearing, the inquest showed the panel text messages between Candito and three other firefighters: Fire Captain Nicholas Robison and Firefighters Andrew Clapper and Andrew Stocker.

Before the party, police said there were numerous text messages and Venmo transactions between Candito and Clapper discussing the exchange of controlled substances such as oxycodone, oxycontin, an anabolic steroid called Trenbelone and capsules of morphine, according to court documents.

The DEA investigator also showed the court messages between Candito and Robison regarding the drug exchange, and the messages with Candito and Stocker regarding drug use in a hotel room, court documents show.

Candido’s text messages shown to the grand jury include one where he mentions his wife.

“I would rather just pay you and have enough for me and Tiffany at the end of the night,” reads, according to court documents. “I have some other treats I’m bringing that I’m going to hook you up with.”

“Honestly, we’re going to need a drug room,” a post from Candito read, according to the documents. “Robi and I bought so much [expletive] coke and molly it’s crazy.

Candito was fired in 2020. Robison, Clapper and Stocker are no longer employees of the North Las Vegas Fire Department, a spokesperson confirmed last year.

A fifth firefighter named in the lawsuit remains on staff.

‘While we sympathize with Ms. Slatsky’s family, responsibility rests solely with Mr. Candito who has a criminal conviction for Ms. Slatsky’s death and is serving his sentence,’ a city spokesperson told AFP on Tuesday. ‘I-Team.

Random drug testing is also a condition of employment for employees with commercial driver’s licenses, according to the U.S. Department of Transportation, he said.

No other employee, with the exception of Candito, has been charged with a crime.