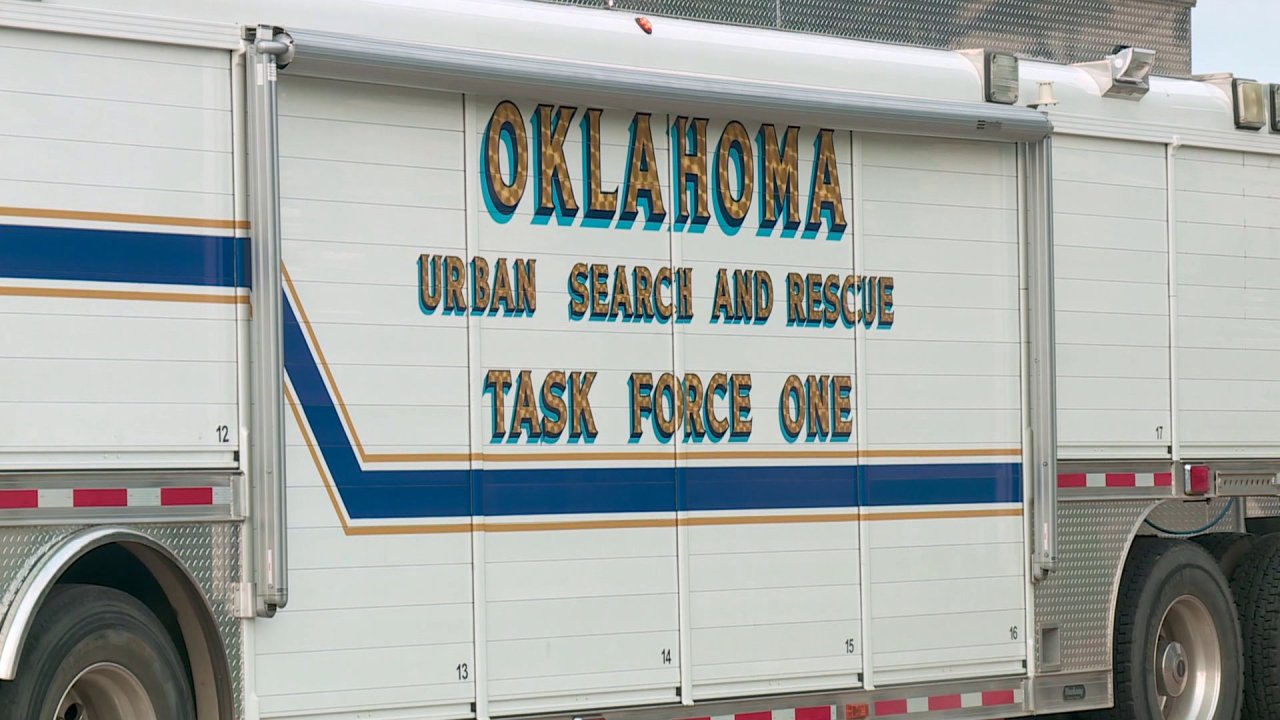 OKLAHOMA CITY (KFOR) – The Oklahoma City Fire Department said a corporal from its urban search and rescue team was fired after refusing to test for COVID-19 after his deployment to Louisiana.

Officials say Corporal Jerimiah Hoffstatter was fired from his Oklahoma City job on Wednesday due to blatant insubordination.

Corporal Hoffstatter was recently deployed to Louisiana to assist in a hurricane response as part of the Urban Search and Rescue Team (USAR).

While in Louisiana, USAR team members from other task forces that were deployed with Oklahoma Task Force 1 contracted COVID-19.

Three members of the Oklahoma City Fire Department tested positive for COVID-19 upon their return to Sooner State.

During a disciplinary meeting with the fire administration, Hoffstatter was offered a last-ditch deal that included unpaid leave.

Hoffstatter refused the deal and refused to sign the documentation of the discipline determined.

Following the refusal, Hoffstatter’s employment with the ministry was terminated.

Hoffstatter had 9.35 years of service with the department and was assigned to Fire Station 8.