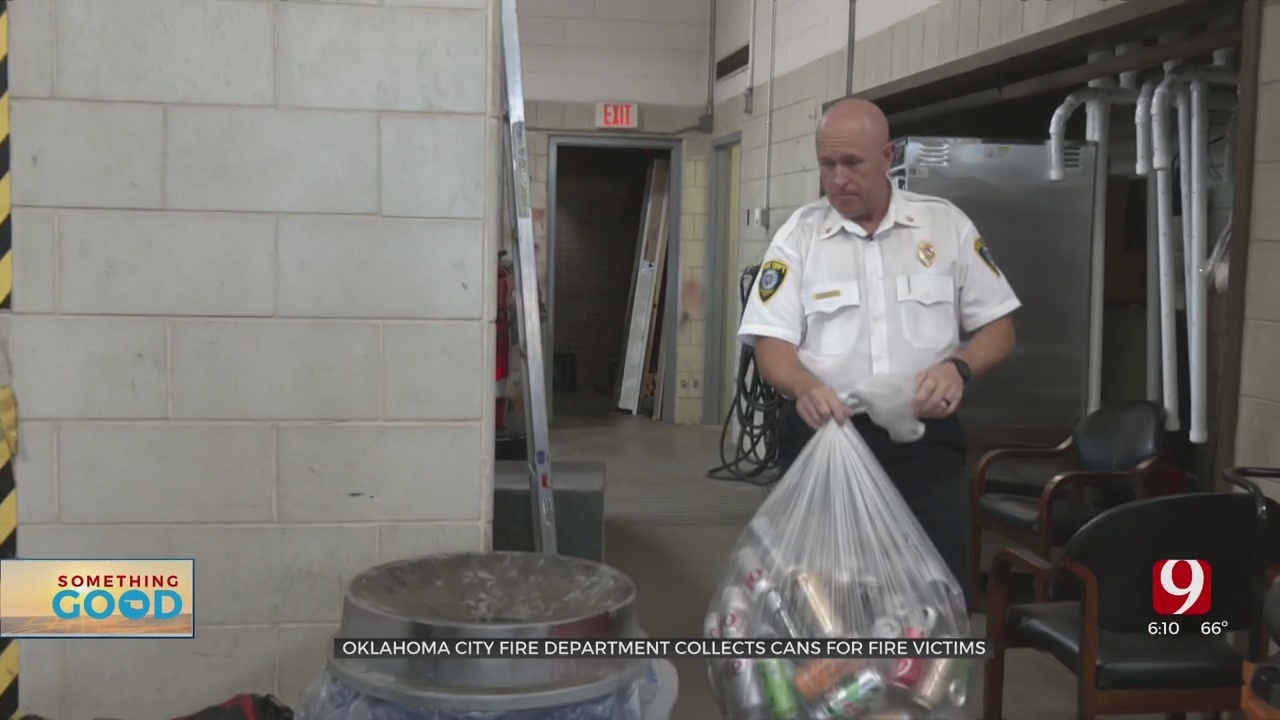 We’ve all seen the hard work of the Oklahoma City Fire Department to fight fires, but there’s so much more they do behind the scenes.

“You know we’re here for the community and not just in an emergency, but we want to be there in a non-emergency as well,” said Battalion Chief Benny Fulkerson of the Oklahoma City Fire Department. .

One of the ways firefighters help the community is through their aluminum can program for child burns.

“It’s a very simple program, what it is, is that we ask the community to bring aluminum cans to any fire station in Oklahoma City, we collect them, we take and redeem them,” Fulkerson said.

The money is then used to help families with children who have been affected by the fire.

“If you think about it, right after a fire, you lost everything several times. Everything you had, and it’s just a very difficult and trying time, so helping out in any way we can is very important to us,” Fulkerson said.

Recipients are selected by the Oklahoma City Fire Department and can use the money for anything they need.

“Usually people use it to get back on their feet with some basic necessities,” Fulkerson said.

Fulkerson says the program was started about 25 years ago, and while they have their regular supporters, there’s always a need for more.

“If you have time and you collect cans or want to do it, come anytime, bring them with you, and we’ll be happy to show you around the fire station and meet some of you. our firefighters and see some of the equipment while you’re here,” Fulkerson said.

“Come see us anytime at any fire station in Oklahoma City, we’ll be happy to pick up your cans and show you around,” Fulkerson said.

It’s a community service program they’re proud to be part of.

“It’s a really great program, we can help about three to four families a year and it means a lot to firefighters to be able to do that,” Fulkerson said.