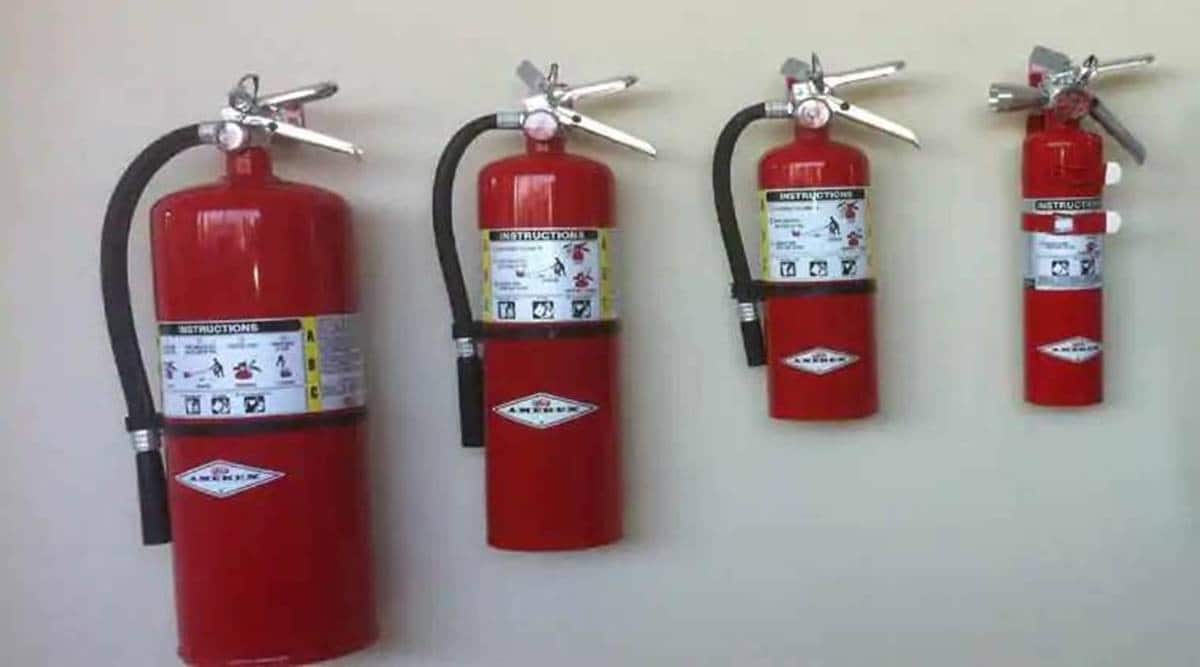 MUMBAI firefighters on Monday issued a notice under Section 3 of the Maharashtra Fire Act at the 15-story Hansa Heritage in Kandivali West, where a fire broke out on Saturday, killing two members of a family. Firefighters said the company failed to submit the semi-annual fire audit report and failed to maintain the fire-fighting system.

A notice was issued to the company under section 3 of the Maharashtra Fire Prevention and Personal Safety Act 2006. In accordance with Article 3 (1), it is obligatory for each owner or occupant, as the case may be, to provide fire prevention services and security measures in the building or part of the building.

Investigation into the incident also found that the company had failed to submit the mandatory half-yearly fire audit report. “In accordance with section 3 (3), it is mandatory for the owner or occupant, as the case may be, to provide a certificate, ie a ‘Form B’ issued by an approved agency twice a year. year, that is to say in January and July concerning the maintenance of the existing measures of fire prevention and personal safety in good condition and in good condition, â€the BMC said in a statement. Failure to present Form B by the owner or occupant as the case may be within the stipulated timeframe may result in prosecution. “Residents living in high-rise buildings should ensure from time to time that all fire detection and firefighting equipment installed in the building is in good working order and that there is a workforce available. qualified work available to operate them. Likewise, regular fire safety drills (exercise simulation) should be carried out to ensure that the riser and sprinkler system installed in the building is in working order, â€BMC said.

The fire started on the 14th floor of the building and quickly spread to the upper floor, due to the high wind speed. Fire chief Hemant Parab said: â€œIt was initially believed that the curtains had caught fire from the diyas kept on the balcony and spread to other rooms. However, we cannot conclude that fire broke out from the lanterns. Details from neighbors, eyewitnesses arrive on the incident. We are investigating the cause of the fire.

Four members of the Parekh family were residing in apartment 2BHK on the 14th floor of Hansa Heritage, where the fire broke out.