The aim of the organization is to promote an open and transparent dialogue, reciprocal between first responders and lawmakers.

Mississippi state and local public first responders, representing firefighters, law enforcement and paramedics, today announced a coalition of state senators and House officials working alongside members of their groups . The caucus will hold an organizational meeting in the first week of the 2022 session.

Named the Mississippi Legislative First Responders Caucus, the organization’s goal is to foster open and transparent two-way dialogue between first responders and lawmakers. 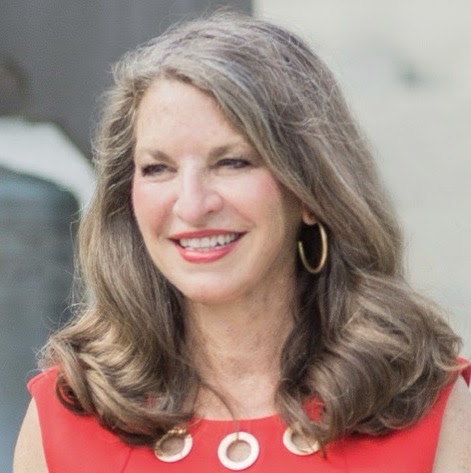 The group will organize a series of events, lunches, cafes and meetings to foster the planned open communication and keep the group’s issues in mind. The hope is that lawmakers will learn and be able to gain more knowledge by attending additional events for first responders as well as memorials for those lost in the line of duty. 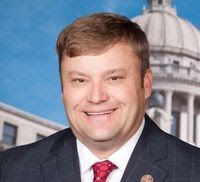 â€œAll state and local public first responder services are recognized by the Mississippi First Responder Caucus,â€ said House Representative Bubba Carpenter (R-Burnsville). Carpenter is a former EMT and Army National Guard veteran who founded the group with law enforcement and fire service associations and will be the first caucus chair.

Carpenter added, â€œWe hope more lawmakers will be part of our group once we get started. There is no formal process to register. Lawmakers can simply show up and attend meetings whenever possible.

State Senator Brice Wiggins (R-Pascagoula), a former prosecutor, will be the Senate caucus chairman. Senator Wiggins has a long history of supporting law enforcement. He has been named “Lawmaker of the Year” in recent years by the Mississippi Law Enforcement Association. 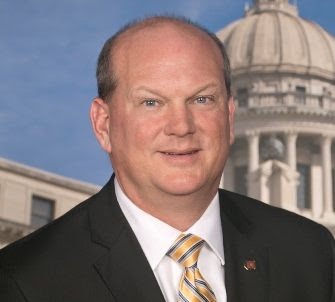 â€œIt’s an exciting collaboration that we hope will transcend mainstream politics to really get things done for the people of Mississippi,â€ Wiggins said. â€œFirst responders put their lives at risk every day. Over the past two years, the police have been unfairly singled out and criticized for simply doing their job under difficult circumstances. This caucus will help us better understand the needs of all first responders so that we can provide them with the support they need and deserve.

Rep. Jeff Hale (R-Desoto County), a retired firefighter, will be the Speaker of the House. 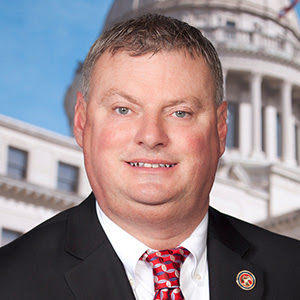 “As a former first responder, I have taken an oath to protect and serve just as the members of the Mississippi Legislature take an oath to faithfully support the constitution and perform the duties of their office,” Hale said. . â€œThese oaths are unique to these groups because not everyone is required to take the oath. It’s part of that uniqueness that brings us together in the service and protection of others.

The motto of the Mississippi Legislative First Responders Caucus is: Virtute Honoris and Officium (Honor and Duty Value). The group is proud to be guided by the scriptures of Joshua 1: 9 “Be strong and courageous, for the Lord your God is with you”.

Below, the founding members: