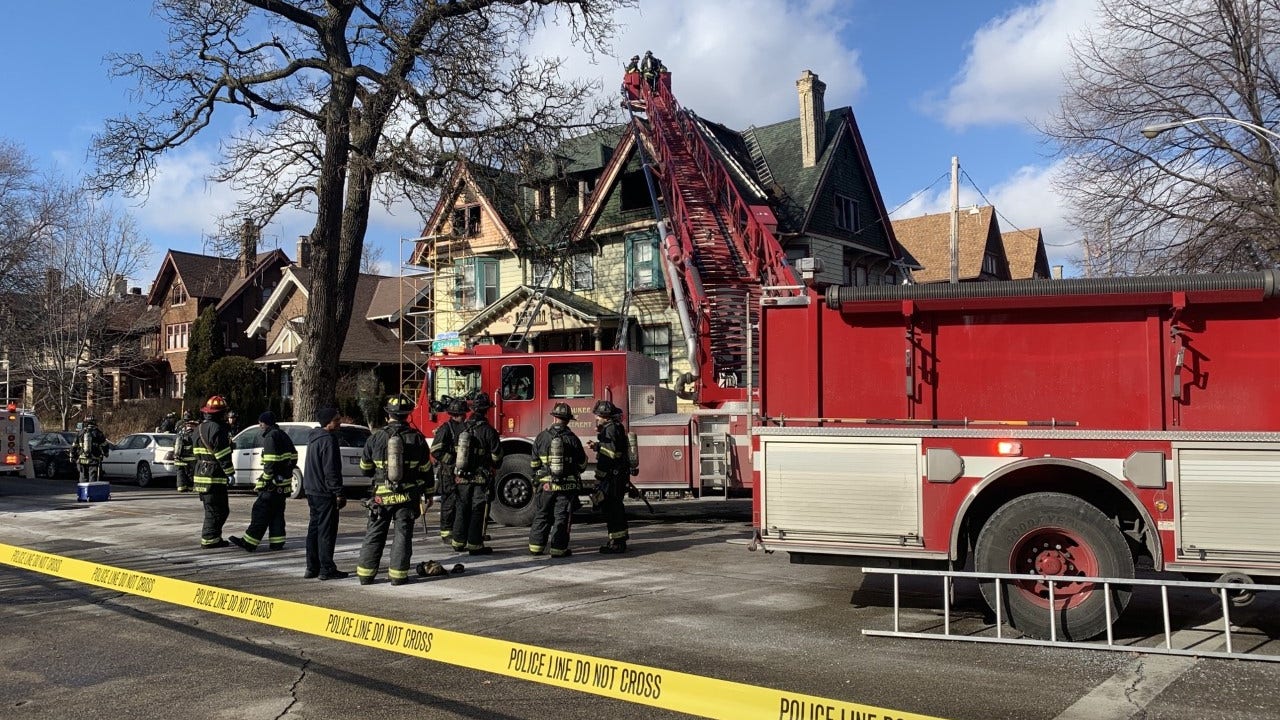 Several residents were relocated, officials said. In one incident, a family’s dog died due to smoke inhalation.

The teams were called to a house just before noon on Friday January 21. A firefighter injured his shoulder while battling the blaze. The Red Cross has been called to help four displaced adults and two children.

Around 9 a.m. on Saturday January 22, teams were called to the house and found a person on a second-story porch who needed to be rescued.

A violent attic fire broke out on Saturday morning January 22. No occupants or firefighters were injured, according to MFD. The Red Cross has been called to help three displaced adults and one child. The fire is under investigation.

Crews were called to a fire at a three-story house around 11.30am on Saturday January 22. Two adults were outside when the teams arrived and no injuries were reported.

A dog was abducted and treated by the MFD paramedic unit but succumbed to smoke inhalation. The fire is being investigated by MFD and MPD arson investigators.

Street Angels bus fire: Gas can be found nearby, suspects are wanted

An organization that helps Milwaukee’s homeless community has been targeted by arsonists. Investigators say someone set the Street Angels Homeless Outreach bus on fire. A can of gasoline was found near the burning vehicle.