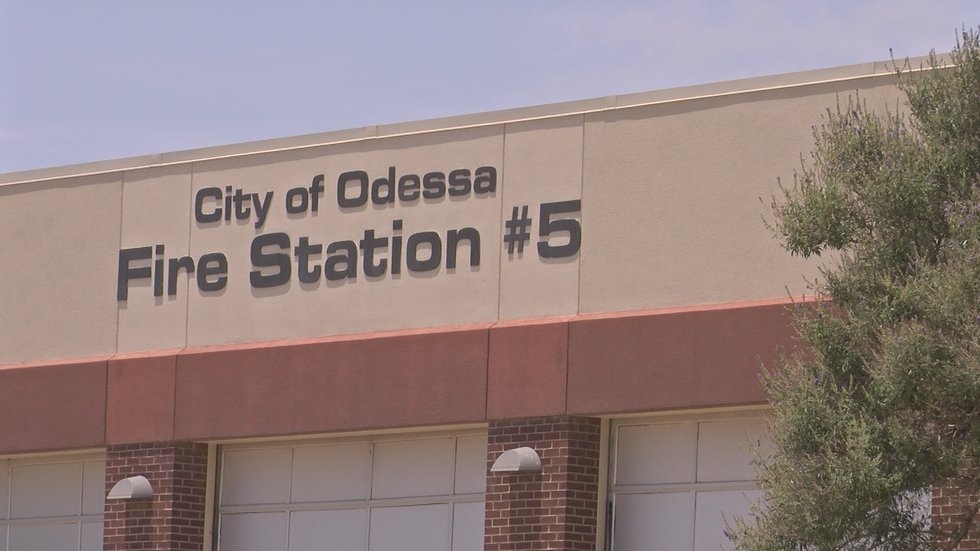 ODESSA, Texas (KOSA) – A big concern in the area is what would happen if a fire broke out and what water would be used.

In the past ten years, the Permian Basin is experiencing one of its worst droughts and with droughts comes fire, and fire departments use water to fight a fire.

We have resources from Midland County. they provided us with water trucks which we will use in case we need them for any type of. Odessa Fire Chief John Alvarez

Midlands Fire Marshal Justin Bunch said he received the call from Odessa around 10.30pm last night. He was told that he had problems with the water system and that the fire departments would need tankers from the county to park at the Odessa fire stations in case they had a fire they had need. water to fight.

“So we called our roads and bridges department. They brought a water tanker to fire station number 5 in Odessa and just parked it there in case they needed water. Midland Fire Marshal Justin Bunch

These tankers hold approximately 6,000 gallons or 140 barrels of water.

Mayor Javier Joven has declared a state of emergency in the city to help secure much-needed resources.

“We have state resources that we have already requested. depending on the length of this period, we may call on additional resources. » Alvarez

Midland County Road and Bridge also have other tankers on standby for emergencies.