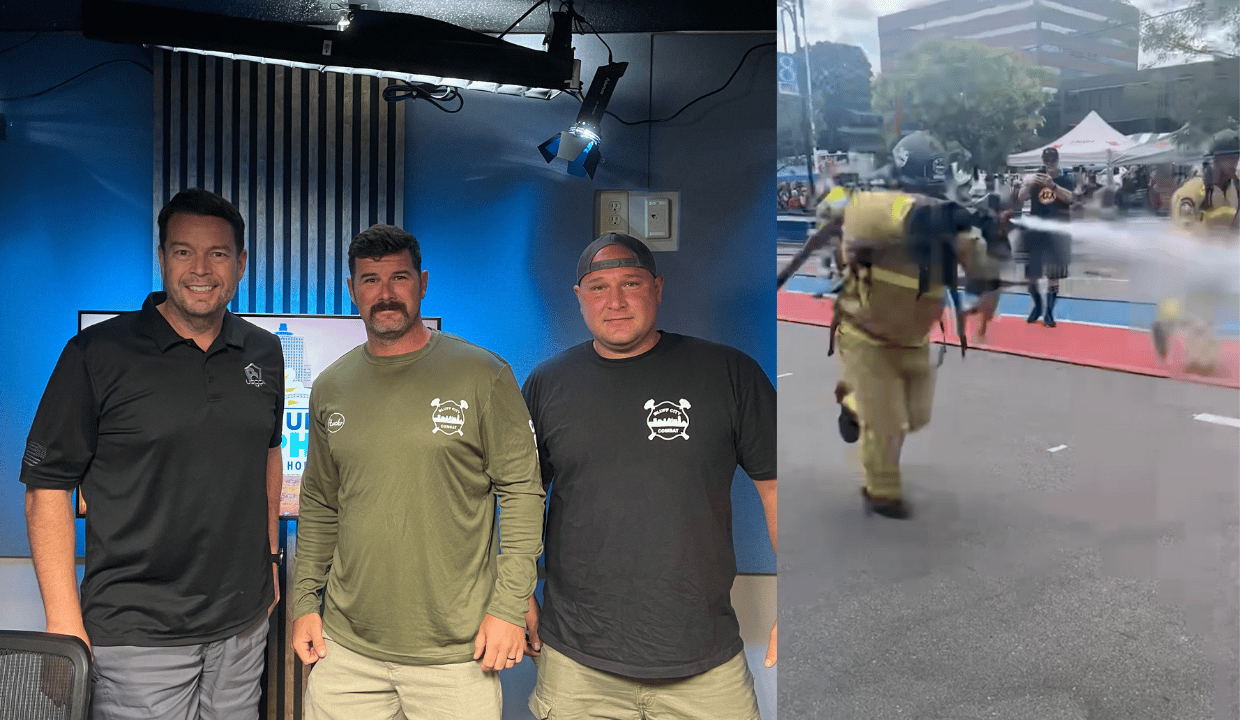 Bluff City Combat, a nine-member team from the Memphis Fire Department, won second place in the annual National Firefighter Challenge over the weekend.

Every year, fire departments across the country send their best to compete in grueling challenges and intense obstacle courses. The race they won begins with sprinting up several flights of stairs with hundreds of pounds of equipment strapped on while carrying a 50-pound hose, reaching the top, placing it on the platform, and descending again. .

Click here to get the KWAM NewsTalk Memphis app – your number one source for political news in the Mid-South.

Memphis firefighters Michael Coleman and Eric Shumaker are two of the runners who joined “Wake Up Memphis” to talk about their competition time.

Shumaker noted that all the gear they need to use in races is the same gear needed in a real-time crisis.

“When you see guys from the Memphis Fire Department, like downtown, making a call in a high-rise, that’s what we wear,” he said.

The rest of the stint continues with a Keizer force machine, which is meant to simulate cutting through a roof, where they have to grab a hammer and hit it back six feet.

Then they navigate a twisty course while tagging their partner to grab a pipe and sprint to a target to blast water on it. To finish the race, they grab a “Rescue Randy” doll that weighs 175 pounds, dragging him to the finish line.

Bluff City Combat completed the relay in under 40 seconds.

Both firefighters were pleased with the time they had spent competing in the national run and laughed when they mentioned what Memphis Fire had posted on their Facebook page: “They didn’t want that smoke.”

CHECK OUT THE FULL INTERVIEW BELOW: