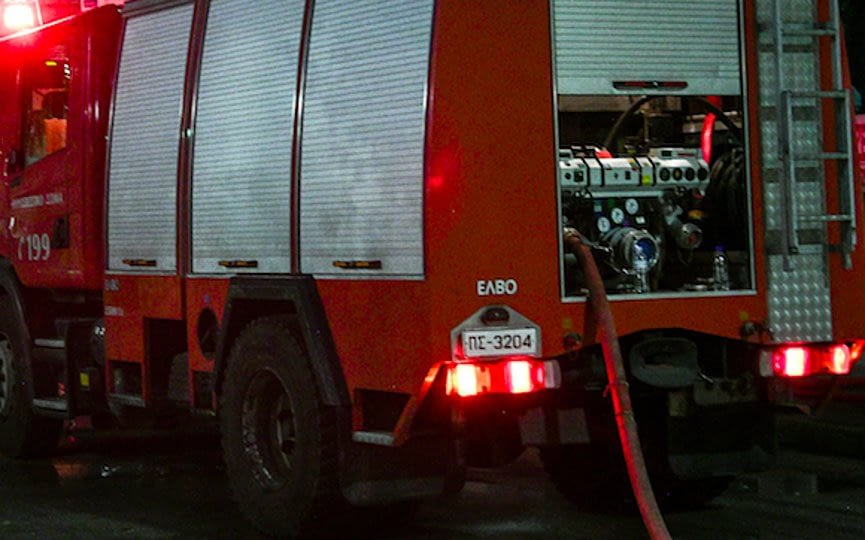 Greek firefighters: no active front in any fire at the moment

ATHENS – “There is no active front in any of the fires that the fire brigade forces are fighting at the moment,” fire service spokesman Major Yiannis Artopios said on Tuesday during a press briefing. emergency.

He reported that a fire that broke out in Fokida has spread to 300 hectares of farmland and 900 hectares of low vegetation, while strong firefighting forces remain in forests where fires are raging. are declared in Portes, Achaia and Sernikaki, Fokida.

According to Artopios, there have been 311 forest fires in Greece in the past week, the largest of which were those of Schisto in Korydallos, those of Aspropyrgos and Elefsina, one in Perea in Thessaloniki, Gazi in Heraklion, Crete, Rodakino in Rethymno, Crete, Karystos, Aliveri and Kampos in Evia, in Paiania, Havari, Ilia, Asopia and Schimatari in Viotia, Porto Katsiki in Lefkas, Mount Athos, Kambi in Zakynthos, Portes and Sernikaki.

Artopios said a fleet of 84 planes, more than ever, are participating in firefighting efforts in 2022, of which 44 are leased and 40 belong to the Greek state fleet.

He warned that the fire risk on Tuesday was extremely high and that conditions conducive to the spread of fires should prevail, with firefighters and civil protection forces remaining on standby. “We all have to be on standby, though. Only then can we protect the natural environment, property and, above all, human lives,” Artopios added.