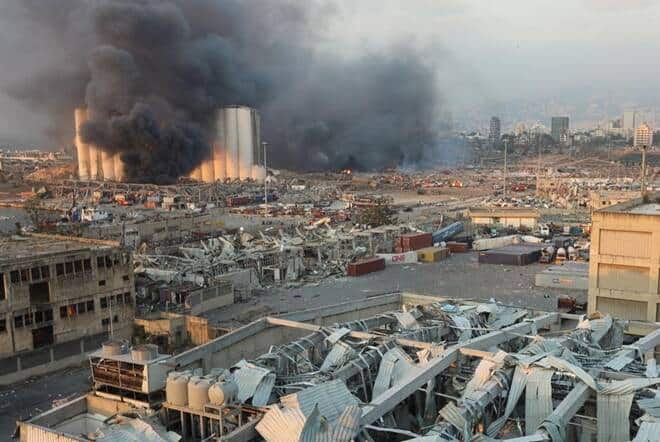 By: Marion R. Alexander
In: Fire fighting
The government said on Tuesday it had changed rules on ammonium nitrate to tackle theft and introduced firefighting provisions as well as improved handling and storage facilities for the chemical following the major explosion at the port of Beirut in August 2020, which killed around 140 people.

Nearly 3,000 tons of ammonium nitrate were stored in the port of Beirut for six years and exploded in 2020, causing death and destruction.

Department of Promotion of Industry and Internal Trade (DPIIT) Additional Secretary Sumita Dawra said the rules relating to the five main areas of static and moving pressure vehicles, calcium carbide, nitrate of ammonium, gas and oil cylinders and explosives were examined in light of lessons learned from the ammonium nitrate explosion in Beirut.

She said that to curb the theft of ammonium nitrate, arrangements have been made to import the chemical only in bag form, as this will reduce the handling of bulk chemicals at the port and therefore improve security.

“Arrangements have been made for adequate firefighting facilities and shelters for security guards,” she told reporters here.
Ammonium nitrate received at ports must now be removed/transferred to nearby warehouses located 500 meters beyond the port area, she added.