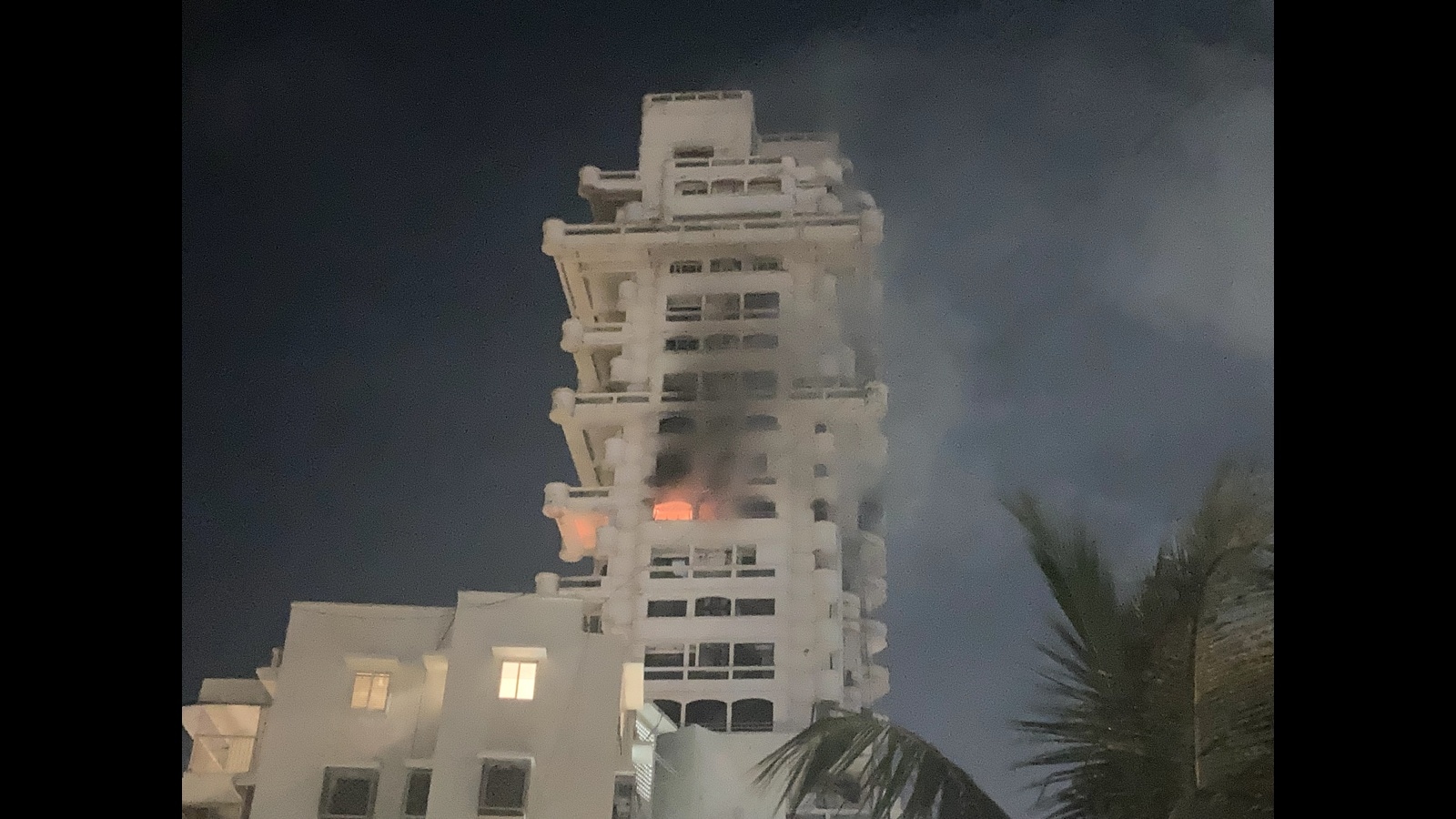 Firefighters will issue an advisory at Bandra Skyscraper | Bombay News

Mumbai: A day after a level 2 fire broke out at the 21-storey Jivesh building in the Kiosk locality in Bandra (west), the Mumbai Fire Brigade (MFB) said on Tuesday that they would soon issue a notice to occupants of the skyscraper for failing to maintain an active firefighting system.

Senior MFB officials said the building’s firefighting system was out due to which the flames escalated in a short time.

According to the Fire Prevention Act of Maharashtra, every residential, commercial and industrial establishment must have an integrated basic fire fighting system including sprinklers and fire extinguishers.

“During our investigation, we discovered that the fire-fighting system was faulty. Therefore, we will post a notice asking them for a response and also give them time to file their response in preparation for the implementation of the fire compliant measure. After that, we will move on to the next step,” said Hemant Parab, Chief Fire Officer (CFO).

“We have not restored electrical connections in the building for safety reasons and the investigation to determine the exact cause of the fire is ongoing,” Parab added.

Senior officials maintained that the fire originated in a duplex apartment between the 13th and 14th floors of the building and was contained within the electrical conduit on those floors. During the operation, 21 residents were evacuated from the building by MFB officers, and a turntable ladder was used to extinguish the fire.

In the process, firefighter Kaushal Khajansingh Rajput was asphyxiated.

The blaze was reported around 7.45pm on Monday, after which eight fire engines, seven giant tankers and ambulances were dispatched to the scene.