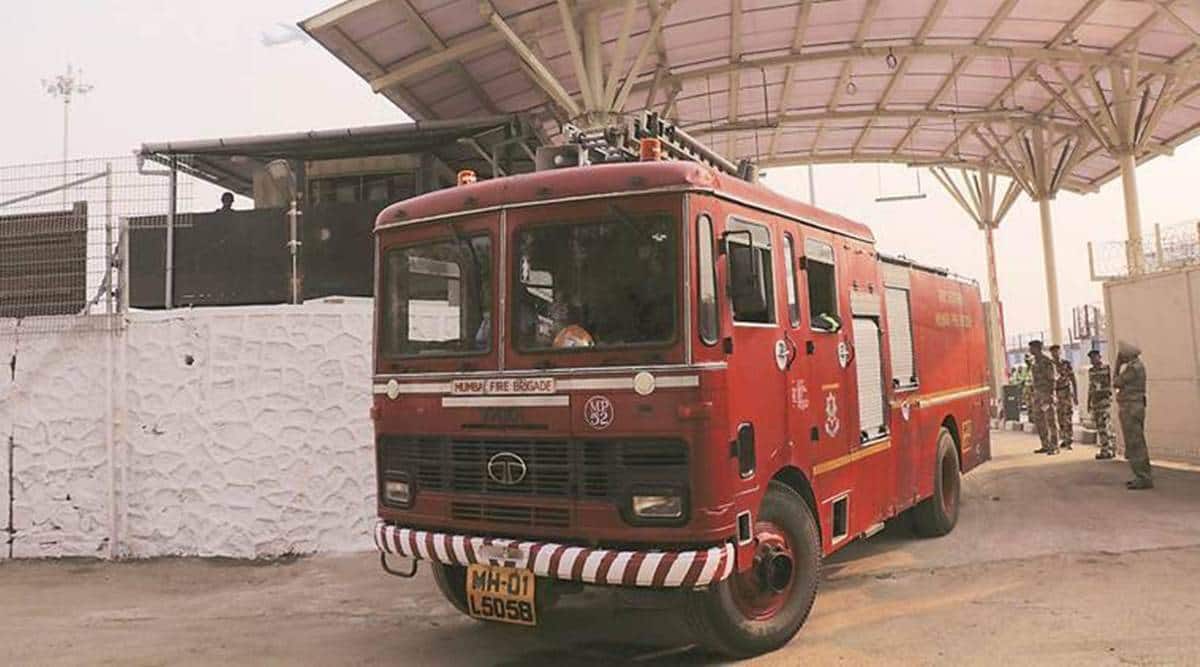 Firefighters will equip themselves with portable systems to fight high fires

Following the usefulness of portable water mist systems in the event of fires in high-rise buildings, Mumbai firefighters procure other such systems. The system, which is a handy backpack or suitcase trolley-like device, dispenses a “condensed air foam” mist to aid in firefighting in an emergency. The system will act as a stopgap until the traditional firefighting system is in place, in addition to using it to clear access to fires during cooling operations.

A total of 65 such devices will be procured by the Mumbai Fire Department at an approximate cost of Rs 3 lakh per piece. Currently, there are five such portable water misting systems in its fleet which were acquired about six years ago. The technology has proven useful for firefighters. Now he has decided to add more such systems to his fleet.

“In such a scenario, if a firefighter wears the equipment on their back, it facilitates access to the fire site and facilitates disaster response in the first crucial minutes. This can save several lives and prevent property damage,” the official added.

According to a senior fire official, fires in high-rise buildings are a challenge for firefighters in Mumbai because external firefighting systems – equipment owned by firefighters – have limitations in terms of powering. scale of the height of a building. “If the building’s internal firefighting system is not operational, firefighters must set up their system to extinguish the fire. This means bringing in trucks, finding them a parking space, installing a hose sprinkler and physically transport it to the floor where the fire started in case of a high-rise building (because elevators do not operate during a fire).In such scenarios, this system portable firefighting equipment is useful,” added the official quoted above.