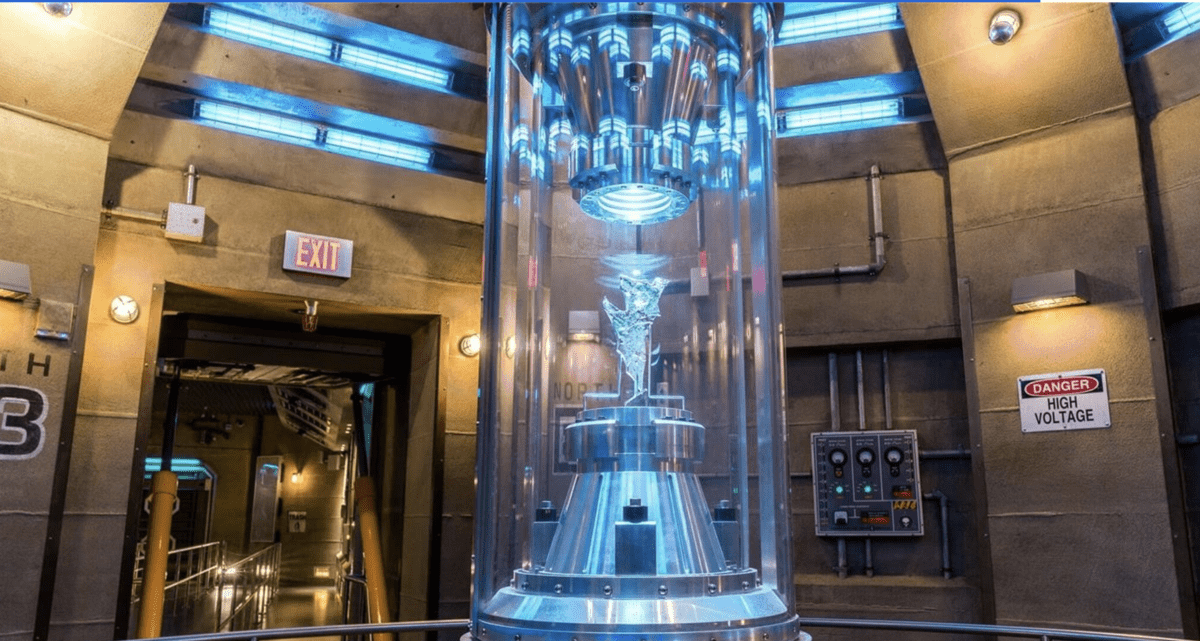 According to the Los Angeles County Fire Department report, the call arrived around 3:45 p.m. PT and a group of approximately 11 people had to be rescued after a power outage left guests trapped on Transformers: The 3D ride.

In addition to those rescued from the Transformers attraction, firefighters said the power outage also affected Harry Potter and the Forbidden Journey.

No injuries were reported and crews were able to get everyone out of the attraction safely.

TRANSFORMERS™: The Ride-3D is a next-gen immersive ride that blurs the line between fiction and reality.

Fusing HD 3D media and flight simulation technology, this epic ride creates an experience like no other on this planet. Based on the famous film franchise, this breathtaking Transformers adventure puts you in the middle of the ultimate war zone.

Fight alongside Optimus Prime and try to survive by protecting the Allspark from the Decepticons across four floors. Don’t forget that the future of the human race depends on you.

Get ready for the biggest battle you’ve ever fought!

Universal Studios Hollywood is also home to many other amazing attractions including DreamWorks Theater Starring Kung Fu Panda, Harry Potter, and the Forbidden Journey, The Simpsons Ride, The Secret Life of Pets: Off The Leash, The World-Famous Studio Tour, WaterWorld, and more.

What do you think of this incident at Universal Studios Hollywood? Let us know in the comments.

If you want to visit Universal Orlando Resort, you can today! Click here to start your vacation! You can go to Universal Studios Florida, Islands of Adventure, then have dinner and drinks at CityWalk. Want to dive? Volcano Bay is ready for you. With so many fun events like Mardi Gras, Halloween Horror Nights, and more, Universal will give you an action-packed adventure like you’re in the movies! And who could forget the magical world of “Harry Potter”! Universal is also building its biggest theme park, the Epic Universe, which is set to open in 2025. Or, how about a trip to Universal Studios Hollywood to check out the movies?