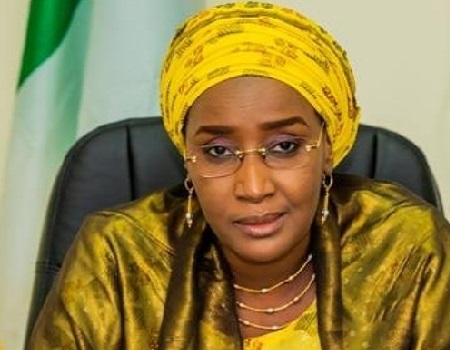 FG calls for installation of firefighting equipment in markets nationwide

• sympathizes with the owners of the Karimo market


The federal government on Friday called for the installation of firefighting equipment in strategic areas of major markets, as part of measures to reduce the relentless blazes across the country.

Minister of Humanitarian Affairs, Disaster Management and Social Development, Sadiya Umar Farouq gave the charge while sympathizing with traders at the popular Karimo market in the suburbs of the Federal Capital Territory (FCT) over the fire that razed the market.

The inferno that occurred in the early hours of Thursday affected many shops and destroyed goods worth millions of naira.

The Minister, in a statement issued by the Permanent Secretary of the Ministry, Mr. Bashir Nura Alkali, expressed his dismay at the frequent fires in markets across the country and called on traders and market authorities to be aware of the fires to protect lives and property.

She therefore advised that fire-fighting equipment be installed in shops and in strategic market areas.

To this end, the Minister commended the combined efforts of firefighters from government agencies, businesses and individuals who brought the blaze under control.

She said the cause of the fire will be investigated by the relevant government authority.