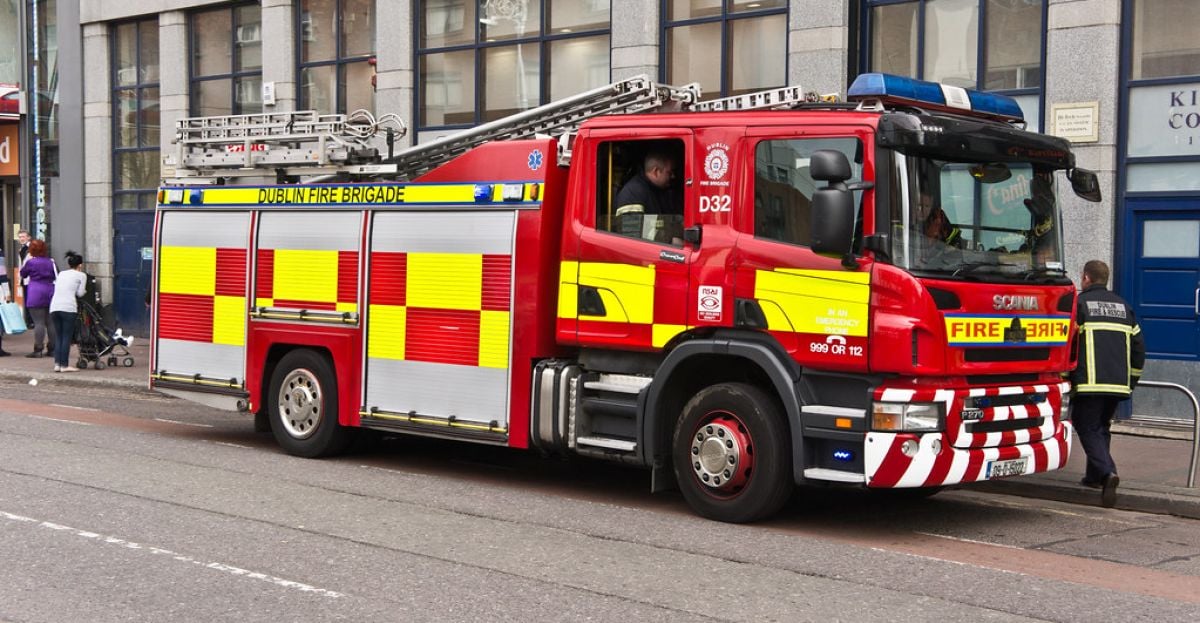 Fears of staff shortages at Dublin firefighters ahead of Halloween

The staff shortage at the Dublin Fire Brigade is of growing concern as Halloween approaches.

They urgently need around 60 more firefighters to protect the people of Dublin.

There are now calls for an immediate recruiting drive.

The summer was “particularly bad”

“Ground service in the summer is particularly bad.”

“As you know, people have to take their annual leave and their time off.”

“I received texts from members at every station saying they were understaffed, understaffed.”

“I could show you text messages from particular days when three or four fire trucks were pulled off the road.”

“Now this has serious consequences for the people of Dublin.”

Last night, firefighters stopped a building fire from trash cans and garbage before it spread.

Upon inspection of the interior of the property, it was heavily smoky, but had not been damaged by fire.

Ideally, bins and waste should be stored safely away from buildings pic.twitter.com/9wScgzDd7o

Overtime may be exhausted

These concerns have also entered political discussions, with the Lord Mayor tabling a motion next week.

She says the members there right now will do “everything in their power” to make sure the trucks come out with enough crew.

“There are firefighters who come on annual leave, who come in to work overtime to make sure the tenders are fully equipped.”

“But unfortunately they are not always available.”

However, the Lord Mayor admits that this carries another risk.

“One of the concerns I would have is that if the service is running a lot of overtime then the firefighters are really in danger of being burned out.”

“If they don’t have the proper downtime to recover both emotionally and physically.”