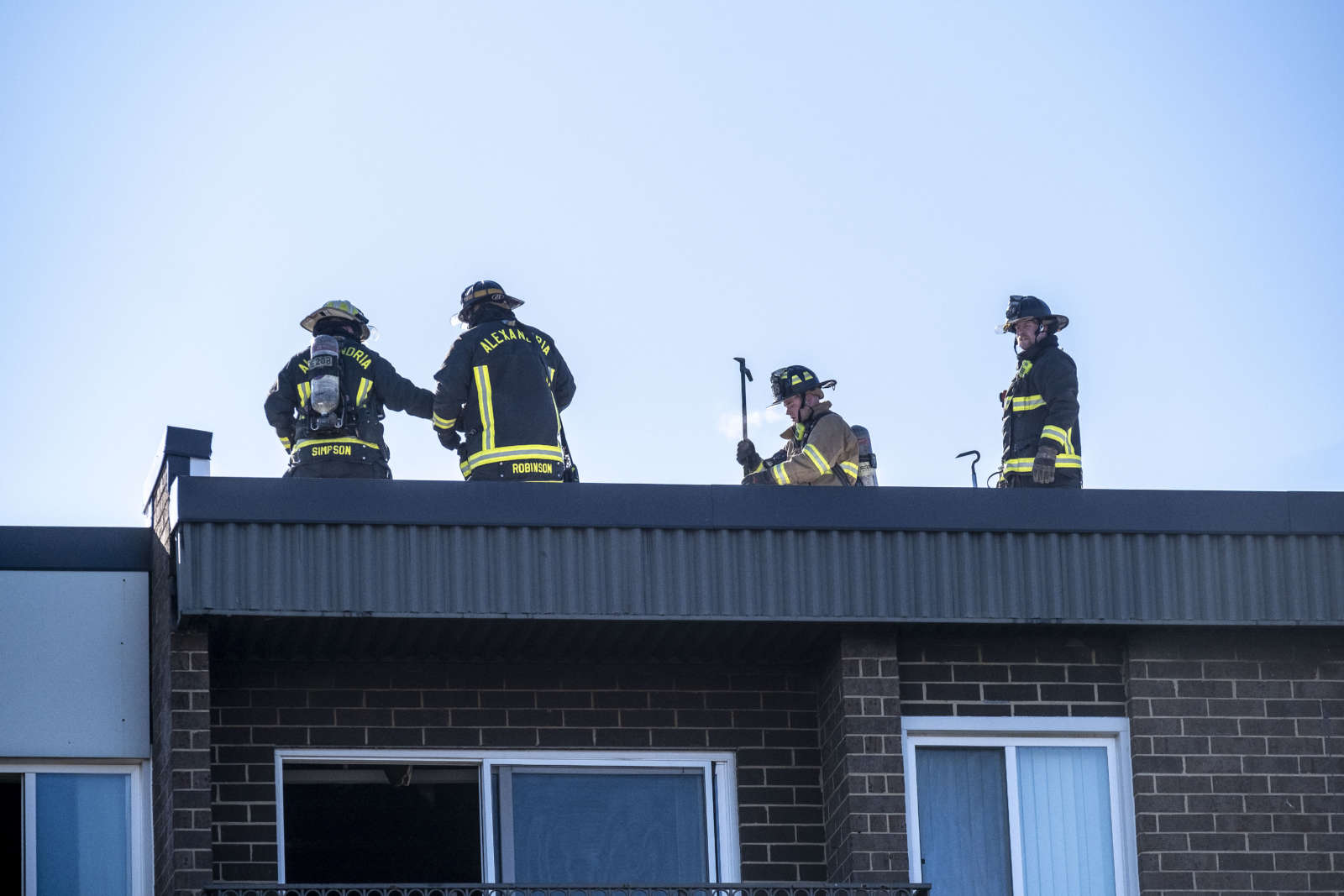 The Alexandria Fire Department has reached a critical level of staffing, and the problem is so serious that it could close a fire station in the city.

This week, the International Association of Fire Fighters, Local 2141, asked the public to sign a letter to send to city council. The firefighters agree with the content of the letter, in particular that AFD is understaffed by 70 people.

“For this reason, some ambulances and engines are now in service without ALS (Advanced Life Support) personnel on board,” the letter said. “This means that, if an ambulance arrives today, the personnel on board may not even be able to give ibuprofen to a citizen, but on their own provide the life-saving or intravenous medication needed to many emergency calls we make. “

In addition, as the city undergoes extensive construction, faces flooding problems, and is lined with highways that carry thousands of people every day, “the city management has put the service to. fire in a position where we cannot provide the necessary services to help citizens cope with these emergencies, â€the letter said.

“(I) if this staff shortage is not corrected, we believe that city management will force the fire department to shut down an entire fire station, limiting the services available to those residing in the community surrounding the city. barracks closed, â€the letter reads.

The problems run deeper. The union also claims that the city manager’s office did not approve a petition for a representation election. The City earlier this year passed a collective bargaining ordinance and should have held an election for representation “no later than 45 days after submission,” although it has now been more than 100 days since the ordinance has been submitted. been approved unanimously by the Council.

The union says the lag has eliminated AFD’s ability to negotiate a new contract before the next budget cycle.

The fire department, police department and sheriff’s office also want increases because they are among the lowest paid in the area.

At the same time, 27 new AFD recruits are starting their careers by learning to manage stress. From September 28 to October 1, they participated in a four-day training workshop on mental and physical health, wellness and resilience.

â€œThis job can be mentally and physically exhausting, so learning nutrition and stress management can be beneficial throughout their careers,â€ said Lt. Steven Smith, senior instructor for Recruit School 52. â€œWe want to make sure we prepare them for success in all aspects of their careers and lives.

Sign our letter below – share it with your friends and neighbors. Let’s make sure they hear us out loud, and we fully fund our fire department.https://t.co/1lzYqrVFiL