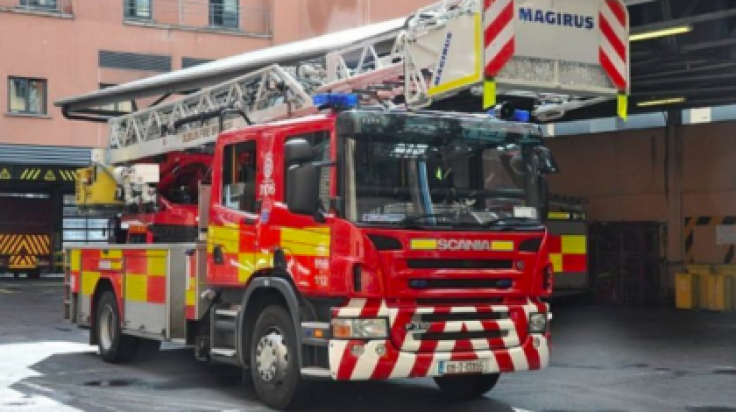 The Ballyfermot / Drimnagh councilor was speaking ahead of a scheduled SIPTU and DFB protest at Mansion House at 5.30pm this evening.

“Dublin firefighters are facing an unprecedented personnel crisis,” he said.

â€œThere are currently 965 firefighters in the Dublin Fire Department.

â€œThe standards say we should have over 1,000.

â€œThis shortfall has created a life and death situation for the service and the audiences it serves.

â€œDublin firefighters are now dependent on overtime to maintain service.

â€œIt is bad practice and very dangerous. It leads to exhaustion which can have fatal consequences

â€œIt puts lives at risk. Especially since we face Halloween, the traditionally busiest time of year for emergency services.

â€œSinn FÃ©in is actively working with others, including SIPTU, to resolve the crisis. We are calling for additional staff to be employed urgently.

There are 80 people on the staff panel and another 300 applicants are waiting to be interviewed. These requests could and should be dealt with as a matter of urgency.

â€œOn Monday we will be supporting the demonstration of SIPTU and the Dublin Fire Department in front of the Dublin City Council meeting.

“We demand that management respond to this crisis by immediately employing recruits, training them and working as firefighters.”