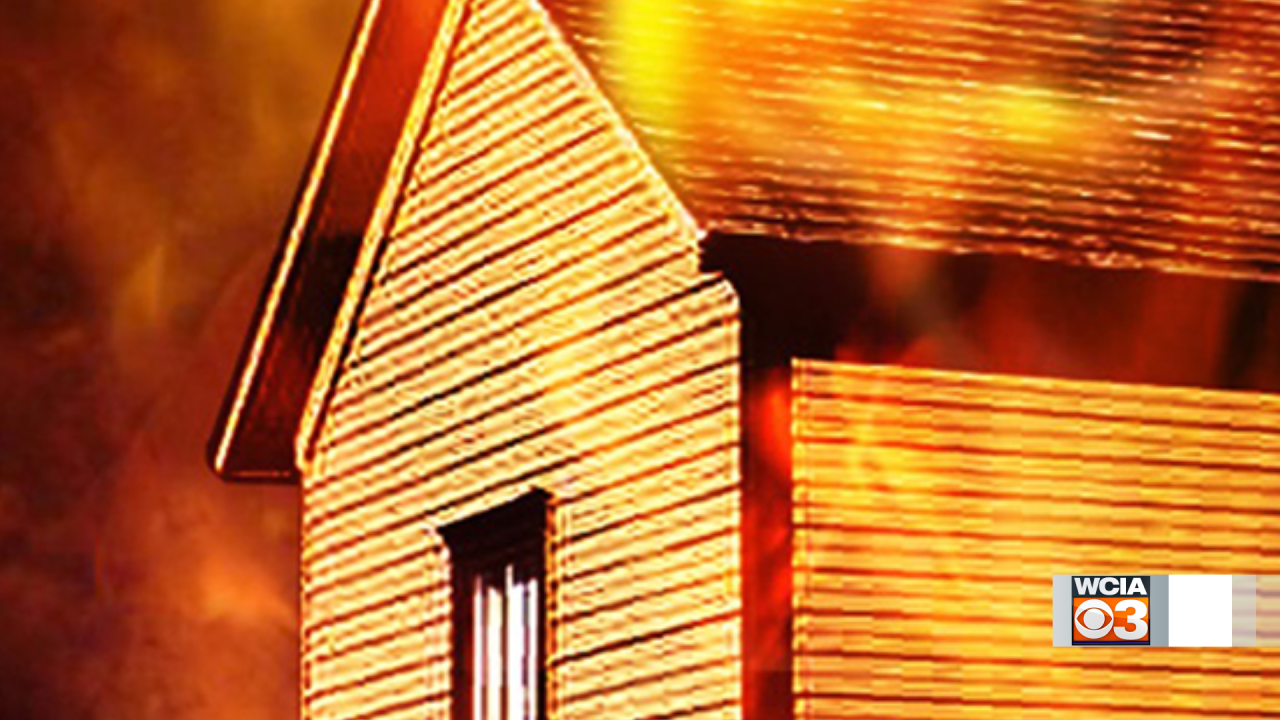 DECATUR, Ill. (WCIA) – The Decatur Fire Department has responded to three nighttime fires that they say are suspicious.

In a press release, officials said firefighters were called around 12:30 a.m. to a house near East William and North 18th streets. When they arrived at the house, the teams saw smoke and fire coming out of the building.

Firefighters searched the house and found it unoccupied.

Around 3 a.m., the crews were called home. This time the second floor of the house was completely set ablaze. Authorities said the fire threatened neighboring houses. The crews set it on fire.

After the two fires, the house was considered a total loss.

While the firefighters were in this house, another fire was reported; this time in a house near North College and West Center streets. â€œDuring the two fires, all of the town’s fire apparatus and service personnel were busy fighting the fires,â€ Decatur Fire Chief Jeff Abbott said.

The garage of the house was completely destroyed by fire. The flames melted the siding on the back of a neighboring house. He also burned the fence and power lines, as well as a tree.

Abbott said the three fires were considered suspicious. The state fire marshal‘s office was called in to investigate each one. If you have any information about these fires, call (217) 424-2811.