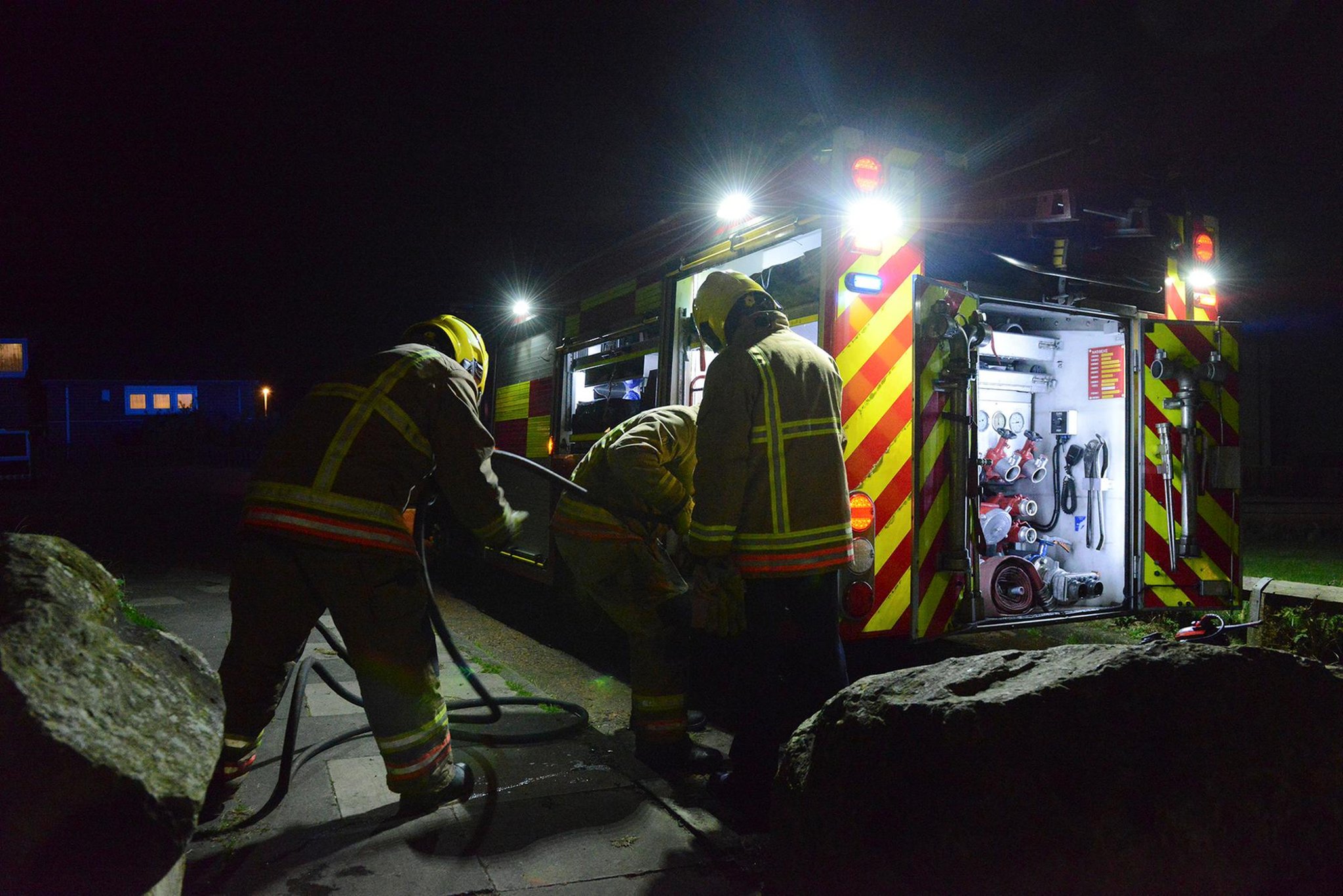 That compares with the national average of a 4.7 per cent increase, a meeting of the Tyne and Wear Fire and Rescue Authority said on Monday January 17.

However, Dennis Napier, the authority’s chief financial officer, said longer-term financial information was needed and warned of the historic funding cuts they have faced.

Register to our daily newsletter

The newsletter mute the noise

“Caution is in order, you need to bear in mind the overall impact of settlement over the past seven years in particular and since the onset of austerity.

“Since the onset of austerity, this authority has actually seen an overall reduction in core spending of nearly 11.3 percent.”

Tyne and Wear Fire and Rescue HQ in Washington.

Mr Napier added that he was concerned about how the increase in funding this year includes a one-time £1.07million grant for service delivery, which is not expected to be given in years to to come.

He said: “If not, we could have spending pressures in the years to come. It would be better if this funding was sustainable.

Councilors have raised concerns over increased purchasing power, which hinges on fire authorities raising council tax precepts in line with referendum limits, set at 1.9 per cent for the next year.

Cllr Nick Forbes, Leader of Newcastle City Council, speaking at the meeting, said he had ‘never experienced such uncertainty for the future’.

He said: ‘The purpose of the Comprehensive Spending Review was to give departments three years of certainty about their future spending.

“What it highlights is that the government is hugely and increasingly dependent on council tax as a means of balancing budgets.

“The government is forcing fire departments like ours to raise council tax to the maximum amount available to cover the shortfall in funding they provide under the settlement.”

He added that he fears this will further exacerbate the cost of living crisis “that residents will likely feel over the next few months”.