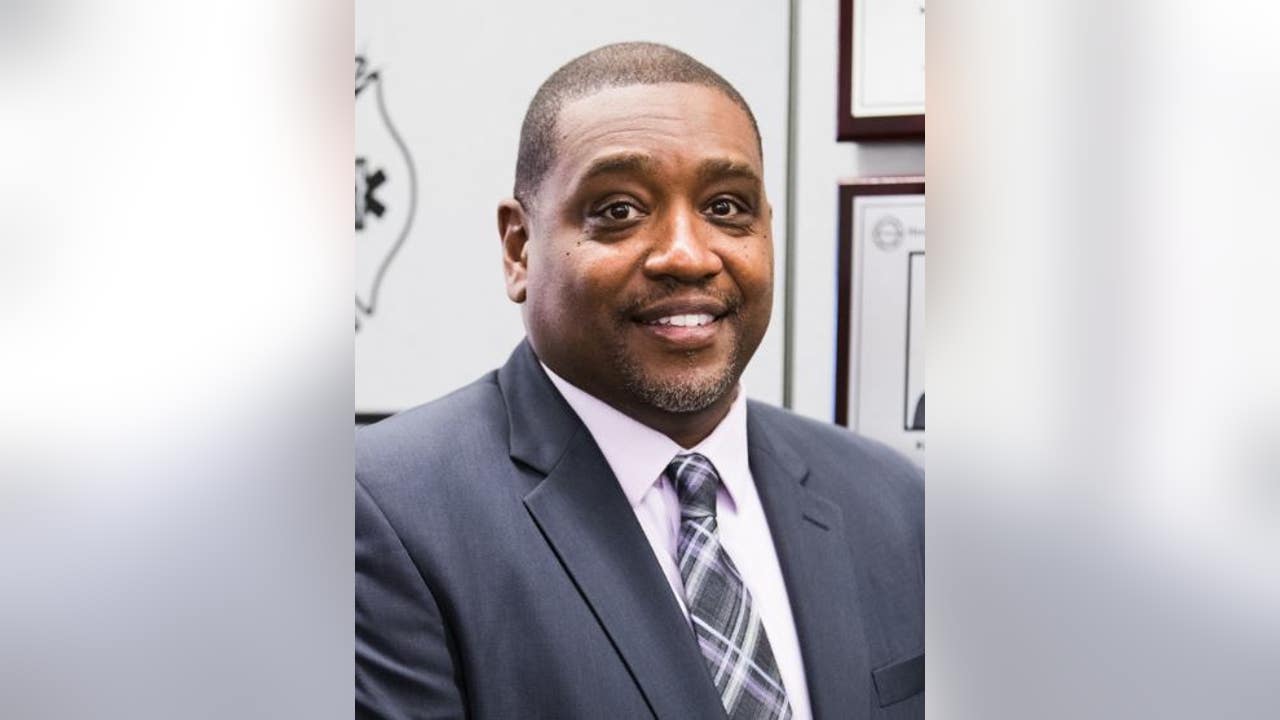 DETROIT (FOX 2) – Mayor Mike Duggan has named Chuck Simms as acting fire marshal for the Detroit Fire Department as the city searches for a permanent replacement.

Simms, 54, is temporarily replacing Eric Jones in the nationwide search for a new fire marshal.

He was born in Detroit, graduated from Pershing High School, and has a bachelor’s degree in psychology and a master’s degree in education from Wayne State University. He has two adult children and has been married to his wife for 29 years.

Simms started at DFD at 19 and is 35 with the department. He started out as a firefighter, later serving as fire investigator lieutenant, fire investigator captain, and chief of arson and fire investigations. Most recently, Simms served as 2nd Deputy Fire Commissioner. He began this role in 2016 and oversaw the Fire Marshal, Fire Investigations, Communications and Training, and Community Relations divisions.

In addition, he was union director.

“The DFFA looks forward to working with Commissioner Simms,” said Detroit Firefighters Union President Thomas Gehart. “We have a long history of working together to bring solutions to all issues that are in the best interests of the citizens of Detroit as well as the hard-working firefighters and doctors we proudly represent. We congratulate Commissioner Simms on his newly appointed position and I wish him much success.”

The city credits Simms with helping to reduce arson. According to the mayor’s office, under his leadership, the number of arson suspects who were arrested increased by 74%.

“I am honored to have been entrusted with this incredible opportunity,” Simms said. “Having been part of the leadership team that helped our city end the 20-year pre-Halloween firefight and bring Halloween back to our city’s children, I look forward to making an impact. even bigger,” Simms said. “It starts with improving department morale by making sure brave men and women know they have the support they need in these stressful and difficult times.”

“Commissioner Simms has distinguished himself time and time again throughout his career with the Detroit Fire Department and is ready to lead,” Duggan said. “He has the experience, the respect of department and union members. I expect him to be a compelling candidate for the position of permanent fire marshal.”

Simms said he hopes he will be selected for the permanent position.

“I have let the mayor know that I would like to serve this department as permanent fire marshal long-term and plan to put myself forward as a candidate,” Simms said. “I know I will be judged on what I do from today, not what I have done over the past 35 years, so I plan to start making an impact right away.”

Jones announced his departure Thursday first with members of his leadership team and then with the rest of the department with a letter.