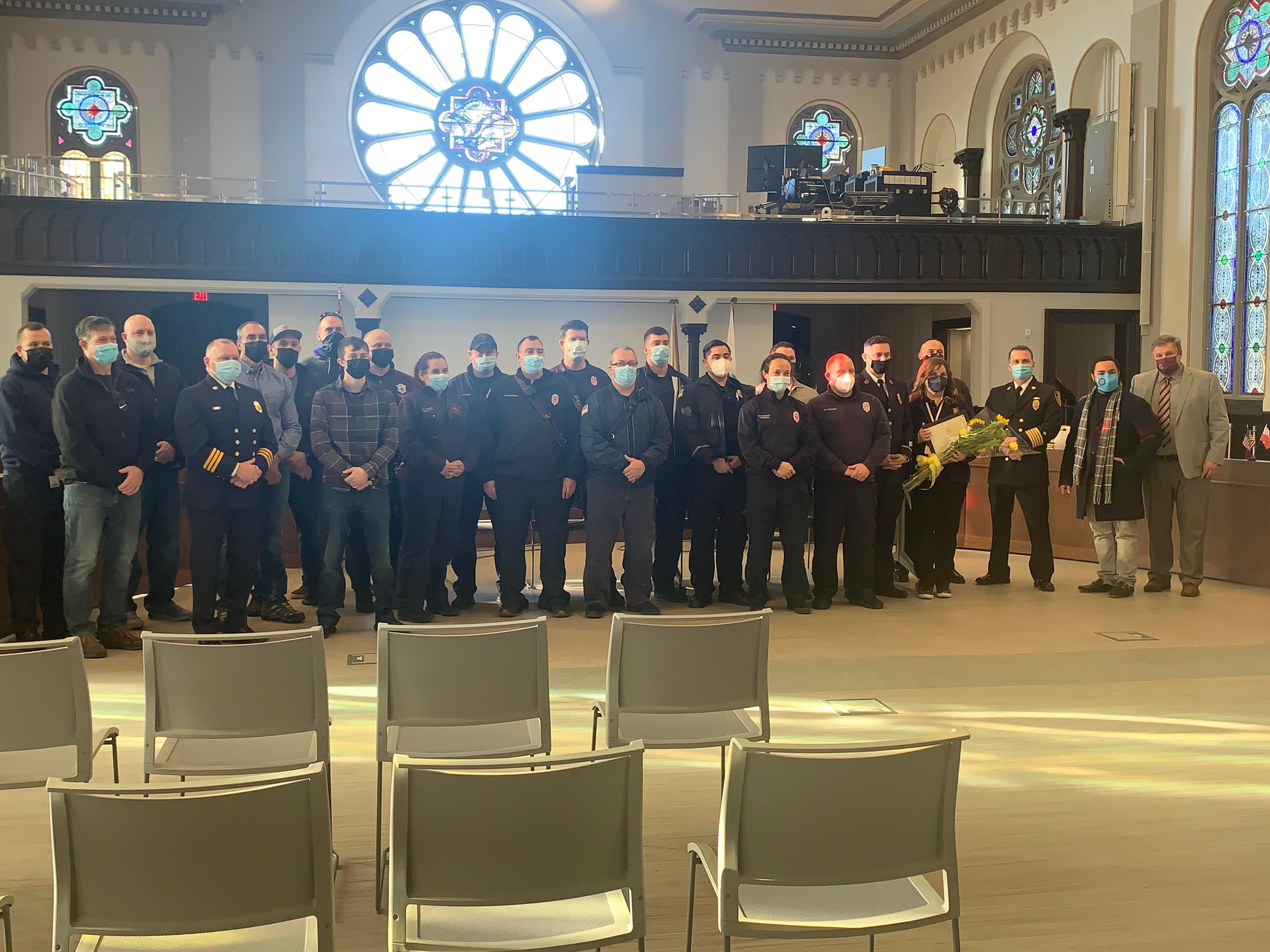 CHICOPEE – Extensive contract talks between the city and firefighters have finally reached a conclusion, with Mayor John Vieau announcing approval of a three-year contract and one year of retroactive merit pay at the city council meeting of January 18.

The mayor detailed the contract update as part of his mayor’s orders, sharing that the new contract will include a year of 2% merit pay increase to represent the department’s work at the start of the pandemic while the three-year contract represents a 2 to 3% increase per year for staff.

Human Resources Director Paul Winspeare described the negotiation process as “successful”. He continued, “We’ve worked hard as a team to make sure we keep a grasp of the city’s finances, as well as recognizing hard work in the fire department at our fingertips.” The new contract includes acknowledgments for new holidays, such as Juneteenth, as well as gender-neutral language.

Ward 1 Councilman Joel McAuliffe applauded the mayor’s office for creating a solid agreement between the two parties after the fire department worked without a defined contract for much of the pandemic. “They have been on the front line since day one here. They did us a favor knowing the city had a lot of business and a lot of financial uncertainty,” said McAuliffe, who further praised the contract for being beneficial to long-time employees and new hires.

City Council approved the new contract and merit bonus in a unanimous vote.

After the meeting, Vieau expressed his gratitude for the commitment and understanding of the fire department. “I would like to commend the fire department under Chief [Daniel] Stamborsky. It’s admirable to see their commitment to protecting this city,” said Vieau in an interview with Reminder publication.

Vieau said the negotiation process went well, with the contract unanimously ratified by both parties. Although obtaining a contract remains a central objective, the mayor stressed the importance of concluding these negotiations as soon as possible. “It was the right thing to do,” Vieau said.

Looking ahead, Vieau said the city continues to focus on expanding fire department personnel so current members aren’t burdened with overtime. “We hope to continue hiring a full complement of firefighters to protect the city,” Vieau said.