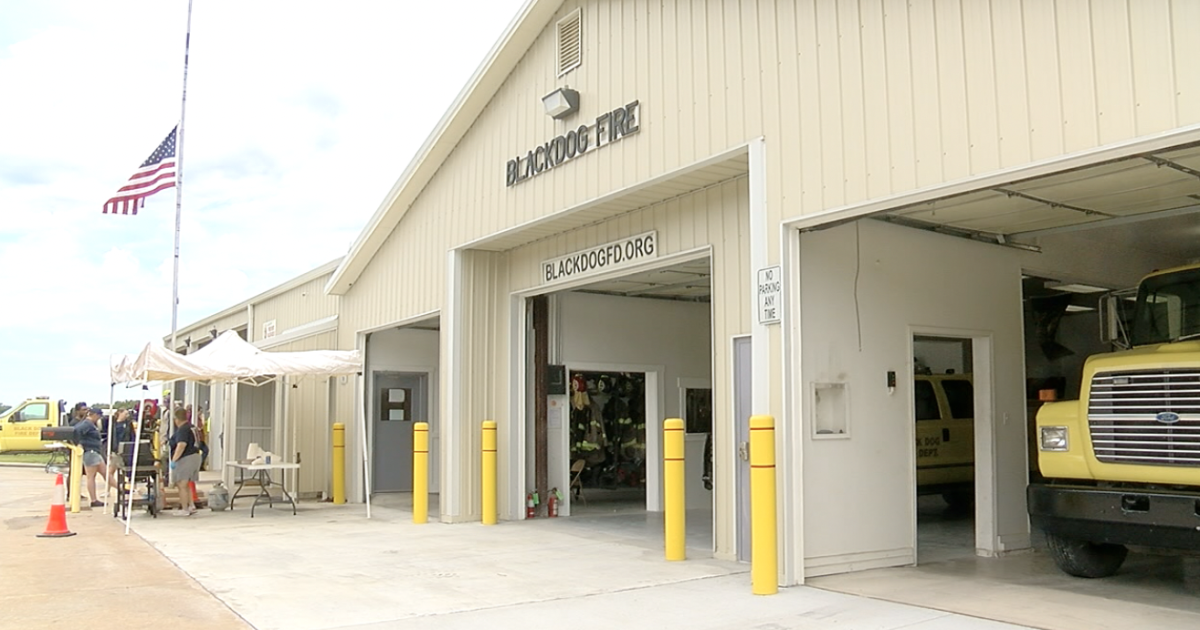 TULSA, Okla – A Tulsa Rural Fire Department hosted an open house to show off the community improvements they’ve made to the facility and what they still have to come.

The Blackdog Fire Department is a volunteer service made up of fourteen firefighters.

With a limited budget, chef Paul Reeves said they had to apply for grants to do updates.

This money allowed them to make improvements to their bays at the north end of the fire station, build a new room that houses another bathroom, and soon it will have some special, much-needed equipment.

The equipment they plan to get is an extractor, which Reeves says is a specialized washer for fire equipment. They also plan to get a cascade system which is used to fill their air tanks.

For now, they have to go to neighboring departments that have an extractor and a cascade system to clean their equipment and fill their air tanks.

Reeves said their call volume has increased significantly over the past two years, so having them in their home position would be monumental.

The self-contained breathing apparatus, or SCBA, is the fundamental tool that provides the greatest protection of the respiratory tract against toxic gases and harmful particles resulting from the fire.

“When you’ve used up your fleet of self-contained breathing apparatus, your air cylinders, well, it’s hard to make another call to do the job that you need to do without those cylinders, so you never know. So , it allows us to fill up faster and so we are good to go, ”said Chief Reeves.

If they don’t have air cylinders ready to go, they must fight a fire from the outside rather than make an internal attack.

He said it also saves time and energy by not having to travel to those other departments to service their equipment.

Now that the Blackdog Fire Station has the space created to house the new equipment, Reeves said they hope to have them fully installed by September.

This isn’t the end of his plans either, Reeves said he will continue to apply for grants as his next goal is to build sleeping quarters at the fire station so they can reduce response time.

Stay connected with us anytime, anywhere —