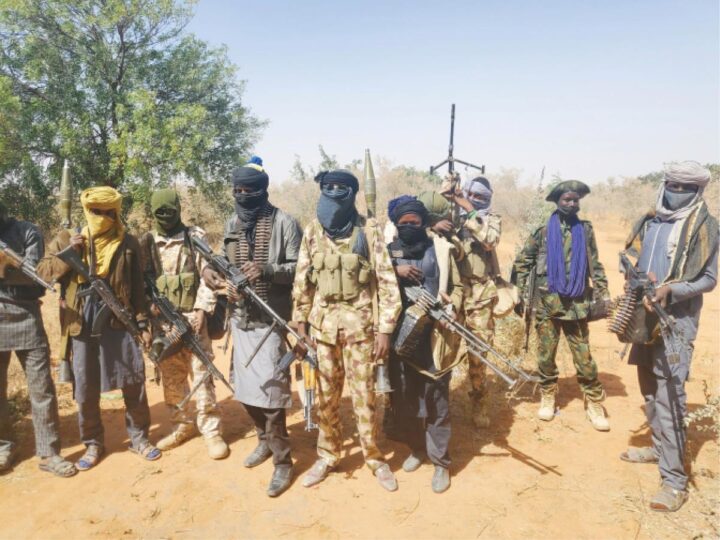 ACF warns of ‘firefighter approach’ in war on terror

The Arewa Consultative Forum (ACF) has warned against importing foreign mercenaries to fight terrorists in Nigeria.

The forum said this in reaction to comments made by Nasir El-Rufai, Governor of Kaduna, after the attack on the Abuja-Kaduna train.

In recent weeks, the north of the country has seen an upsurge in terrorist attacks, which have led to the death and kidnapping of many people.

Just 24 hours later, the station in the Gidan area of ​​the state was overrun by gunmen.

Speaking at the presidential villa on Friday, el-Rufai said he informed President Muhammadu Buhari that if military action is not taken against the bandits, governors in the northwest could hire mercenaries to defend their people.

Reacting in a statement on Sunday, the ACF warned that “the invitation of mercenaries to fight our cause must be treated with the greatest caution”.

Murtala Aliyu, the forum’s general secretary, said while the frustration of state governors is understandable, any form of approach to firefighters should be avoided.

“Arewa Consultative Forum appreciates the frustration of leaders at the sub-national level, however, we call on governments, governors and citizens to avoid any approach by firefighters on any pressing issue plaguing the country,” the forum said. .

“The security of the country rests with the central government and calls for a quick, calm, feasible and lasting solution.

“The new dimension of terrorist attacks in the country, both on men and on infrastructure, calls for an all-out war.

“The authorities could consider the possibility of using volunteers, such as ex-servicemen, civilian special forces, hunters and whatever is available to make every square inch of Nigeria livable and peaceful.

“We must appreciate the responsibility entrusted to us by providence as the greatest black nation and as a leader on our continent we must do everything in our power to maintain the stability and strength of Nigeria.”