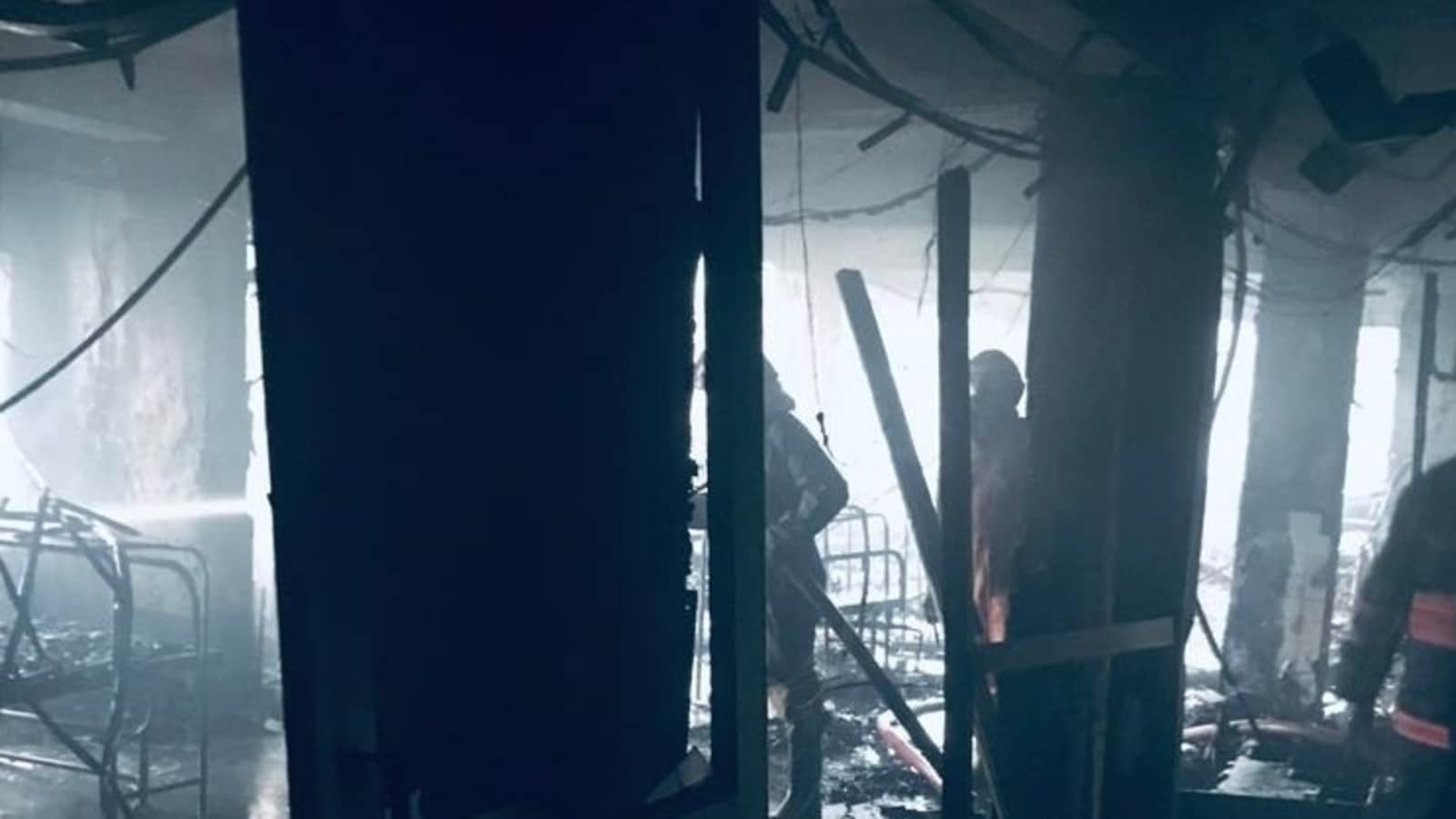 A 64-year-old patient – admitted to an intensive care unit – at a Rohini hospital in Delhi has died after a fire broke out early on Saturday morning. The incident was reported to Brahm Shakti Hospital in the northwest of the nation’s capital. The fire was reported around 4.50am on the third floor of the hospital – it is believed to have been started due to a short circuit.

While all other patients were brought to safety, the 64-year-old could not be evacuated. He was on a ventilator.

None of the firefighting systems at the hospital ‘was in working order’ and the exit was blocked, said Delhi fire service chief Atul Garg, adding that nine fire engines had been dispatched to the site shortly after the accident.

“A PCR call regarding a fire at Brahm Shakti Hospital, Rohini was received. Local police attended and firefighters were called. The fire started on the third floor, apparently due to All the patients were safe except one on the 3rd floor of the intensive care unit who could not be moved,” read a statement from Pravav Tayal, Deputy Commissioner of Police, Rohini.

“Due to the fire, the electricity and oxygen supply has been interrupted,” added the DCP.

The city has seen at least two other fires this week. In Lajpat Nagar, the majority of people were safely evacuated from a building after it caught fire. A day later, a six-storey building at Batla House near Jamia Nagar caught fire and nearly 30 people were trapped. Nine of them inhaled smoke, suffered injuries and were admitted to a government hospital while others were rescued by firefighters.

Last month, 27 people were killed in Mundka in one of Delhi’s worst fires in years. The accident was reported in a building that housed offices and is near the Mundka metro station.